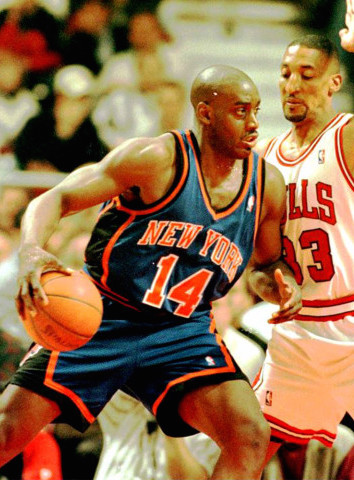 “Overnight New York City and the world lost a legend, a friend, a brother … but more than anything our father,” his son, Anthony Mason Jr., said in a statement. END_OF_DOCUMENT_TOKEN_TO_BE_REPLACED