Miguel Ramos, 18, and Anastasia Tutik, 19, were sharing a kiss on the balcony of an apartment building in Mexico city when they fell 60 feet to their deaths.

Ramos is the son of a Mexican politician and had only been in the city for a week. 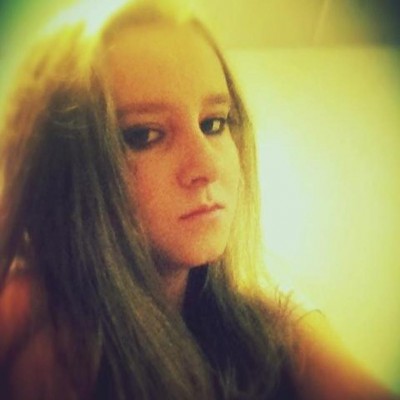 Ramos, a student at the Prepa Tec technology college in Monterrey, Mexico, had only been in England for a week and is the son of Miguel Lozano Munguia — the former mayor of the town of Pesqueria, as well as the former leader of the Institutional Revolutionary Party in the state of Nueva Leon, the newspaper reported. END_OF_DOCUMENT_TOKEN_TO_BE_REPLACED