ORANGE COUNTY, CA. (THECOUNT) — Robert Joseph Nicoletti, of Rancho Santa Margarita, California, has been identified as the victim in a Friday vehicle crash in Orange County.

Bob Nicoletti, 71, was killed in a multi-vehicle crash involving a Ferrari in Silverado on Friday afternoon.

According to reports, Nicoletti was operating a red Ferrari on Santiago Canyon Road near Silverado Canyon Road in Silverado, when the vehicle exited the roadway in a curve around 3:40 p.m. Friday. The vehicle then came into head-on contact with a Toyota Venza operated by Pauline Bui, and a Mazda sedan operated by Daniel Ryan.

Photos from the scene showed the Ferrari literally halved. 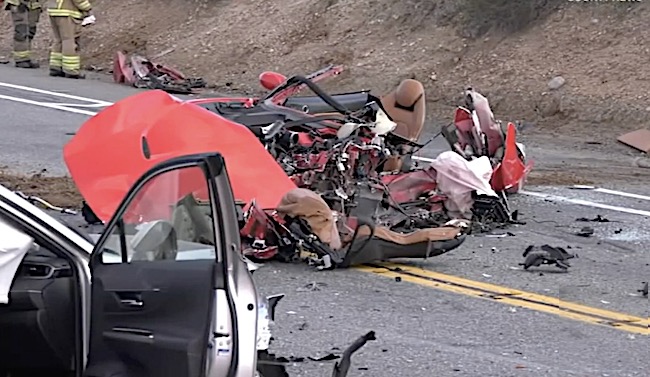 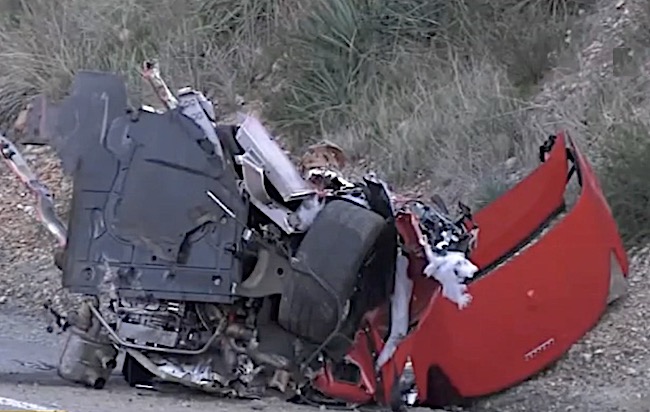 Nicoletti, who was ejected from the vehicle during the wreck, was pronounced dead of blunt force trauma injuries.