MILWAUKEE COUNTY, WI. (THECOUNT) — Richard Dujardin, of Providence, Rhode Island, has been identified as the victim in a fatal fall from a Milwaukee drawbridge on Monday.

Dujardin, 77, was vacationing in Milwaukee when he fell to his death after a drawbridge was raised while he was walking across it.

Dujardin and his wife were crossing the Kilbourn Avenue Bridge in downtown Milwaukee on Monday afternoon, when it began to raise as the couple made it about halfway across. 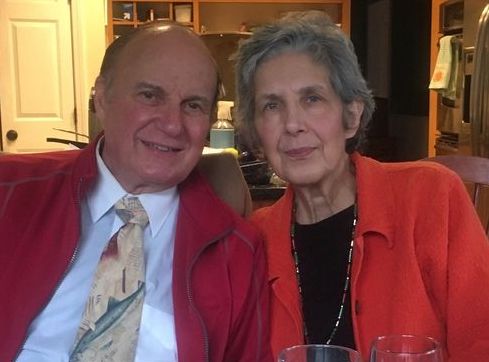 Dujardin attempted to hold onto a side rail as the bridge sections rose to a 90-degree angle, but he lost his grip and fell about 70 feet to the pavement below, a report states.

He suffered a head wound and was pronounced dead at the scene, investigators said. His wife survived the ordeal.

The lights and bells were operational as the two sections were raised and crossing arms came down at each end of the bridge, according to investigators.

Rosemarie Dujardin told investigators that her husband was hard of hearing and wore glasses.