Tjay, whose real name is Tione Jayden Merritt, was shot just after midnight in Edgewater.

At the time of this post, the rapper is in surgery.

The extent of the rapper’s wounds and his condition have not been revealed.

The shooting occurred at two different locations, a Chipotle Restaurant and a nearby Exxon Gas station.

The identity of the second victim was not provided.

The suspect or suspects are still at large and police are on the hunt. So far, the motive is unknown.

Geo quick facts: Edgewater Park is a township in Burlington County, New Jersey, United States and a northeastern Delaware Valley suburb of Philadelphia. As of the 2010 United States Census, the township’s population was 8,881 – Wikipedia. 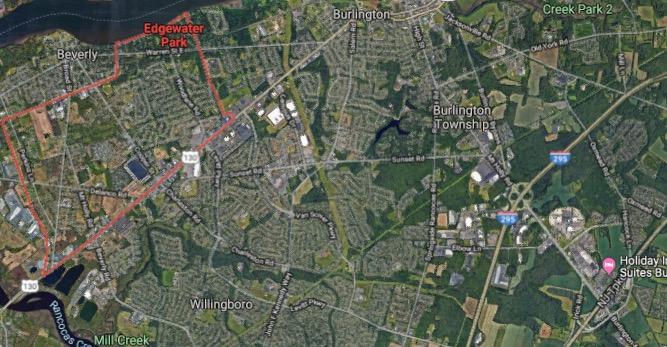