LOS ANGELES COUNTY, CA. (THECOUNT) — Ajani Patridge of Los Angeles, California, has been identified as the man fatally shot along with an unidentified woman in Hollywood on Thursday.

Patridge, 40, was shot to death Thursday along with a woman on a Hollywood street. 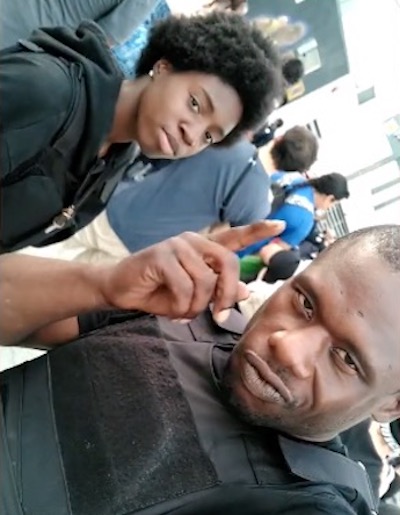 Los Angeles Police Department officers were called at about 11:10 p.m. Thursday to Vista Del Mar and Carlos avenues, south of the Hollywood (101) Freeway, where they found Patridge and a woman in the street suffering from multiple gunshot wounds, reports Fox11.

Video footage showed several shell casings on the street in the area of the shooting. According to reports from the scene, the woman’s children were nearby and unharmed.

The victims were pronounced dead at the scene, officials said.

There was no description of the shooter.