Dunn, Brown and Bartolotta, were all killed in a two-vehicle crash near LaGrange Saturday night.

According to reports, Dunn was operating a vehicle on Roanoke Road near Paddlewheel Drive, when the vehicle came into head-on contact with a vehicle operated by Brown.

Brown and his passenger Bartolotta, both baseball players at LaGrange College, were pronounced dead at the scene of blunt force trauma injuries.

Dunn was transported to an area hospital where he was later pronounced dead of injuries suffered in the wreck.

The coroner says Brown and Bartolotta were out celebrating the team’s Saturday night game and were on their way back to town when the deadly accident occurred. 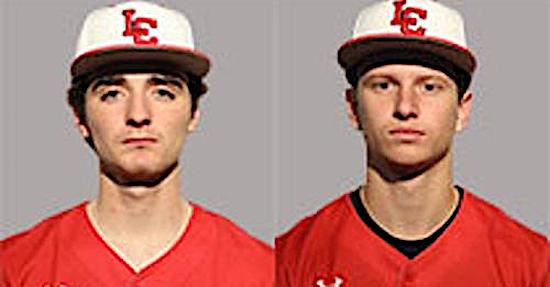 Brown was attempting to pass another vehicle when he came into a rise in the road and struck Dunn’s vehicle head-on.

Geo quick facts: Troup County is a county located in the west central portion of the U.S. state of Georgia. As of the 2010 census, the population was 67,044. The county seat is LaGrange. Troup County comprises the LaGrange, GA Micropolitan Statistical Area – Wikipedia.