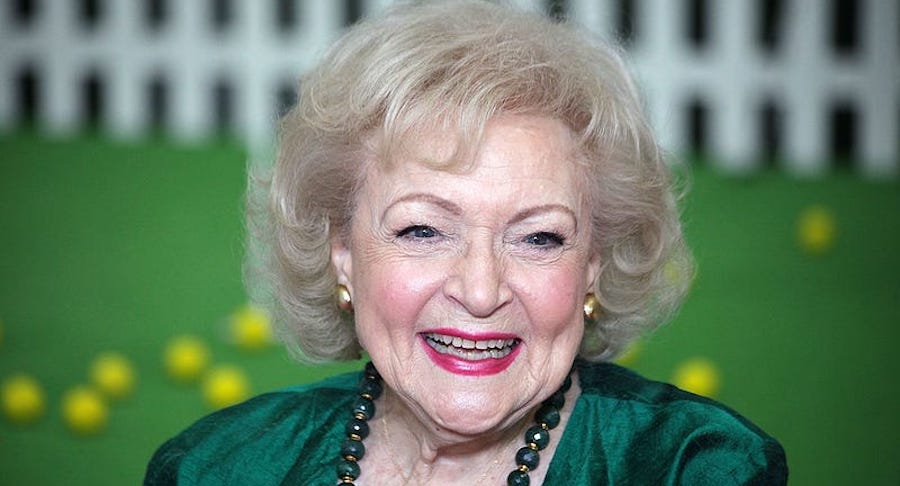 The beloved actress, best known for her comedic work on numerous TV sitcoms, passed away on Friday, reports People.

“Even though Betty was about to be 100, I thought she would live forever,” Betty White’s agent and close friend Jeff Witjas told the outlet in a statement.

In an interview with People for this week’s cover story, White explained how she felt about celebrating her centennial birthday, which she would have celebrated on January 17.