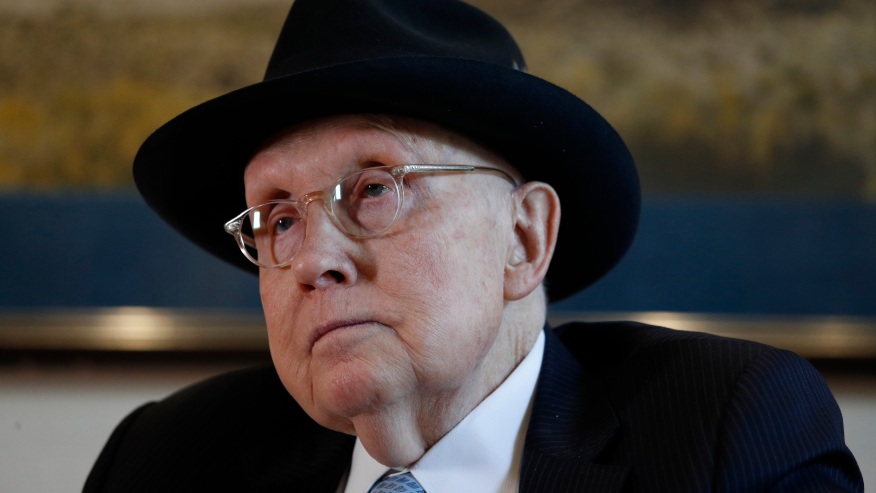 Harry Reid cause of death

LAS VEGAS, NV. (THECOUNT) — Harry Reid, an American politician who represented Nevada in the U.S. Senate for 30 years has died. Reid was known as a champion who fought for the state that he loved, Local Las Vegas news is reporting Tuesday night.

Former U.S Sen. Reid was described as one of the most powerful politicians in state history.

Reid served in the U.S. Senate for 30 years, including eight years as Democratic majority leader, and was the longest-serving senator in Nevada history when he retired in 2017.

“To say Harry Reid was a giant doesn’t fully encapsulate all that he accomplished on behalf of the state of Nevada and for Nevada families; there will never be another leader quite like Senator Reid. To me, he was a mentor, a father figure, and someone I trusted to always give it to me straight.

I am heartbroken by the news of his passing. Kathy and I extend our deepest condolences to his family, friends and loved ones. We are especially thinking of Harry’s forever love, Landra.

Perhaps what I appreciate most about Senator Reid’s legacy is he never forgot who he was or where he came from. From humble beginnings in Searchlight, he became one of the state’s most powerful and fiercest advocates in Washington, DC. He spent his life and his career fighting the good fight for all Nevadans. I feel lucky to have known him.

I’m beyond thankful for the moments we shared. He will be so deeply missed but the mark he left on the Silver State will last forever.”