GEORGIA. (THECOUNT) — Patricia Cornwall has been identified as the woman seen in a now viral video berating passengers aboard Flight 2790 from Florida to Georgia last week.

Cornwall, aka actress, Patty Breton, was formally charged with assault on Monday for her mid-flight expletive-laced tirade that went viral on social media.

Cornwall, who was caught on video slapping a passenger aboard a Delta flight last week, was revealed as a one-time NFL cheerleader and former small-time actor with a role in “Baywatch.” 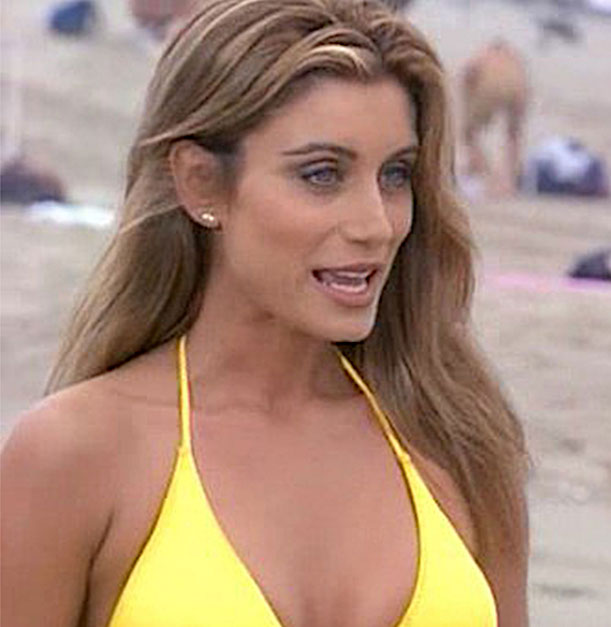 Decades ago, as Patty Breton, Cornwall appeared in small televisions roles, according to her IMDB profile. She was on an episode of “Baywatch” in 1987 and had a role on “Married… with Children” in 1989. The actress was also featured in “Playboy: Cheerleaders.” 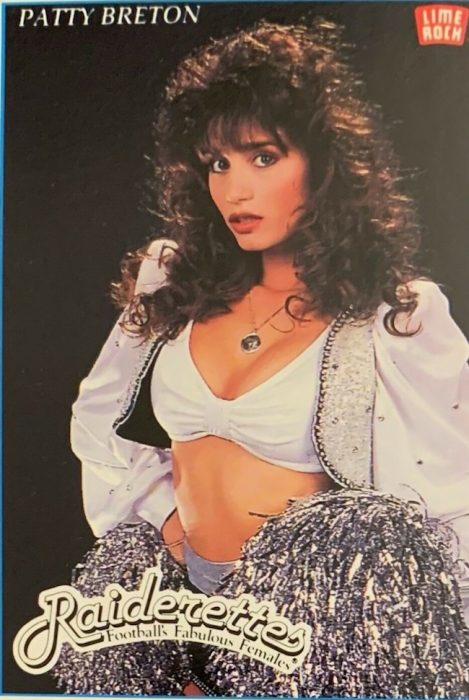 According to NYPost, a federal criminal complaint filed on Friday in Georgia charged Cornwall with assault and detailed the tense feud aboard Flight 2790 from Florida to Georgia.

Cornwall, according to the affidavit, was trying to return to her seat from the restroom when she asked a flight attendant with a beverage cart that was blocking the aisle for help finding her seat.

The flight attendant asked Cornwall to find a vacant seat until the beverage service was complete.

“What am I Rosa Parks?” Cornwall snapped back, according to the court docs, garnering the attention of the victim.

The man, who felt Cornwall’s comments were out of line, told her that she “isn’t black … this isn’t Alabama and this isn’t a bus,” according to the affidavit.

The two then exchanged insults with the man telling Cornwall to “sit down, Karen!”

Cornwall responded, “sit down pu–y,” according to the court documents.

According to a video of the incident captured by another passenger’s cell phone the two also screamed at each other to “mask up!”

Cornwall is then seen slapping the man, who shouts, “You’re going to jail!” 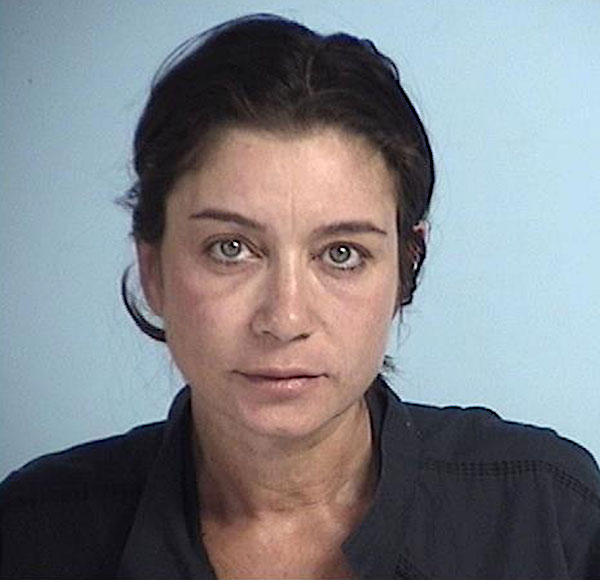 Police arrested Cornwall at the Hartsfield-Jackson Atlanta International Airport and she was later taken into custody by the FBI.

She posted $2,000 bond at her Friday arraignment and was barred from flying for any reason other than to return home to Los Angeles.

Cornwall has recently worked as a realtor. According to public records, she received a real estate license in California in 2013, which expired in 2017.

She has an active profile with Coldwell Banker Realty that lists her as an agent.

“I have been practicing residential real estate for 13 years in Los Angeles/Westside,” she wrote in a recent online posting seeking a roommate in Florida, where she hopes to relocate permanently.

According to TMZ, this is not Cornwall’s first run-in with law enforcement:

The woman who got arrested on a Delta flight on Xmas Eve after spitting on a passenger and striking him on the head, after grousing to a flight attendant that she was no Rosa Parks … well, it’s not her first run-in with authorities, because we’ve learned she tried picking a fight with cops just a month earlier as she was arrested for DUI.

Law enforcement sources tell TMZ … on November 10, Patricia Cornwall crashed into a tree in Santa Rosa Beach. Sheriff’s deputies arrived on scene and asked her if she needed medical help. She said she did not and was merely trying to get her car “unstuck.”

According to the police report, Cornwall became belligerent, refusing to ID herself. She got out of her car “going after EMS and Fire.” The deputy who wrote the report said, “Once we stopped her she tried to fight us. At that point, she was detained for her safety and ours.”

Cops say her breath smelled of alcohol, she had slurred speech and her face was flushed.

Cornwall refused to take a breathalyzer and failed the field sobriety test.

She was arrested for DUI. That case is pending. Her next court date is January 5.