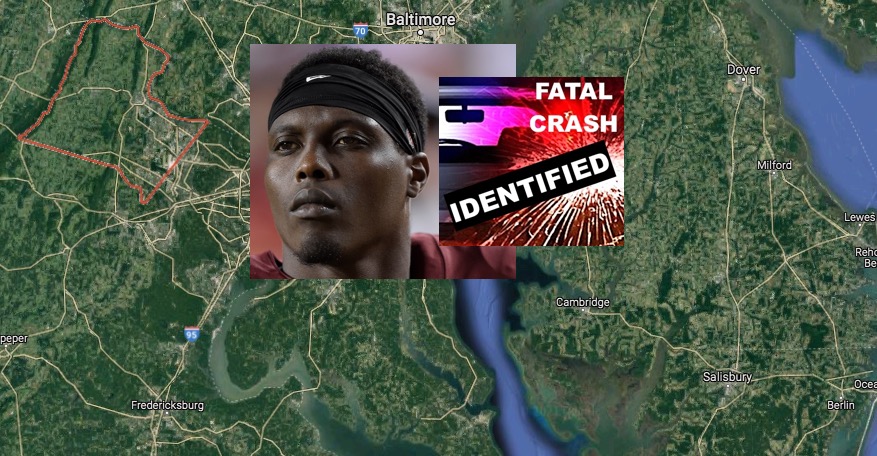 Peters, 29, was killed in a vehicle crash operated by Everett, also 29, Thursday night in Loudoun County.

According to reports, Everett was operating a Nissan GT-R in Loudoun County, Virginia, when for unknown reasons, the vehicle crossed centerlines and exited the roadway around 9:15 a.m. Thursday. The vehicle then made contact with a grouping of trees before rolling over.

“We extend our deepest sympathies to the family and friends who lost a loved one” They continued, “Our thoughts and prayers are with everyone who has been affected by this tragedy. Our team has alerted the league office and is working with local authorities.”

Peters, who may have now been living in Las Vegas, Nevada, was transported to an area hospital where she was pronounced dead of blunt force trauma injuries.

Everett was transported to an area local hospital where he remained Friday morning. His injuries are reportedly serious but not life-threatening. 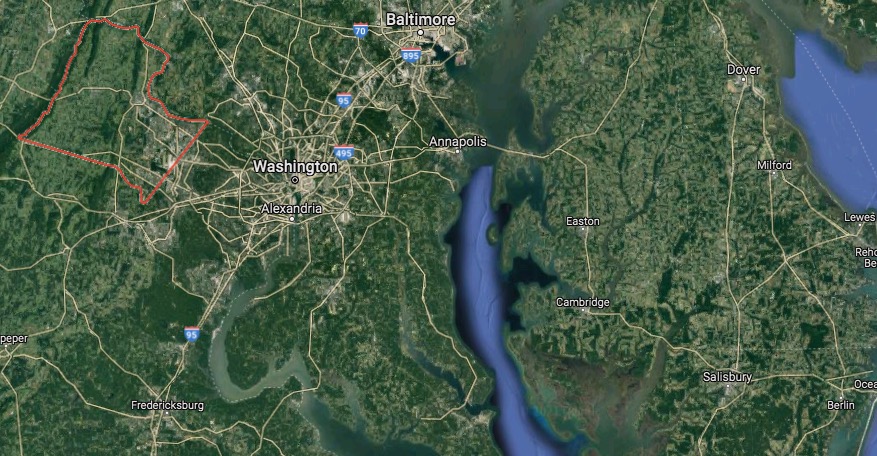 Geo quick facts: Loudoun County is in the northern part of the Commonwealth of Virginia in the United States. In 2020, the population census at 420,959, making it Virginia’s third-most populous county. Loudoun County’s seat is Leesburg – Wikipedia.