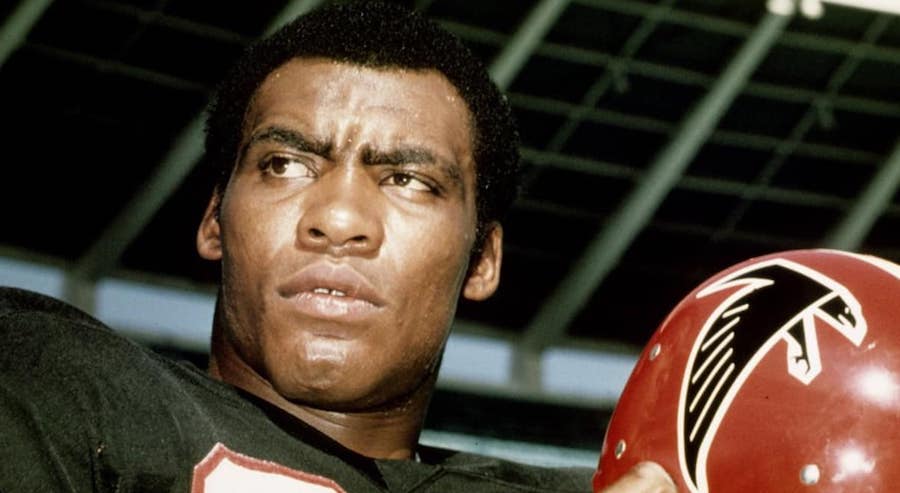 Claude Humphrey cause of death

NFL. (THECOUNT) — Pass-rushing great Claude Humphrey has died. He was 77.

The Pro Football Hall of Fame announced Saturday morning that Humphrey passed away on the night of Friday, Dec. 3.

“The entire Pro Football Hall of Fame family mourns the passing of Claude Humphrey,” Hall of Fame president Jim Porter said in a statement. “Known as a hard worker and a reliable teammate, Humphrey was always willing to help the team out wherever needed and knew success was achieved collectively. His humble spirit guided him on and off the field. Our thoughts and prayers are with Claude’s family during this difficult time. The Hall of Fame will forever guard his legacy. The Hall of Fame flag will be flown at half-staff in Claude’s memory.”

A cause of death was not provied.