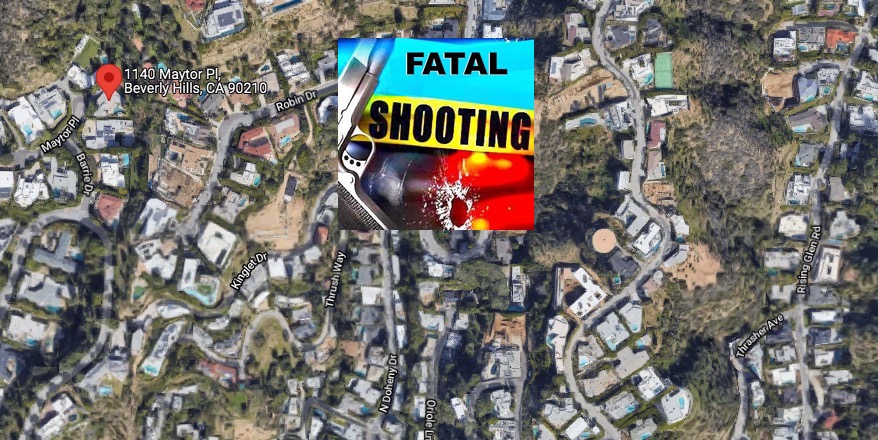 BEVERLY HILLS, CA. (THECOUNT) — Jacqueline Avant has been identified as the victim in a fatal Wednesday shooting in Beverly Hills, California shooting. She was 81.

The suspect — or suspects — fled the scene and have not been located, Beverly Hills police said in a news release.

Netflix spokeswoman Emily Feingold confirmed that Jacqueline Avant was killed in the shooting. Avant’s daughter, Nicole, is married to Ted Sarandos, Netflix co-CEO and chief content officer, according to democratherald.

Clarence Avant is known as the “Godfather of Black Music” and was recently inducted into the Rock & Roll Hall of Fame.

Beverly Hills police have not officially identified Jacqueline Avant as the victim in Wednesday’s violence. They have only said that detectives are investigating a shooting that killed one person.

Police received a call at 2:23 a.m. reporting the shooting in the upscale neighborhood. Officers found a person with a gunshot wound, who was later pronounced dead.

The police chief was expected to hold a briefing later in the day with more information. 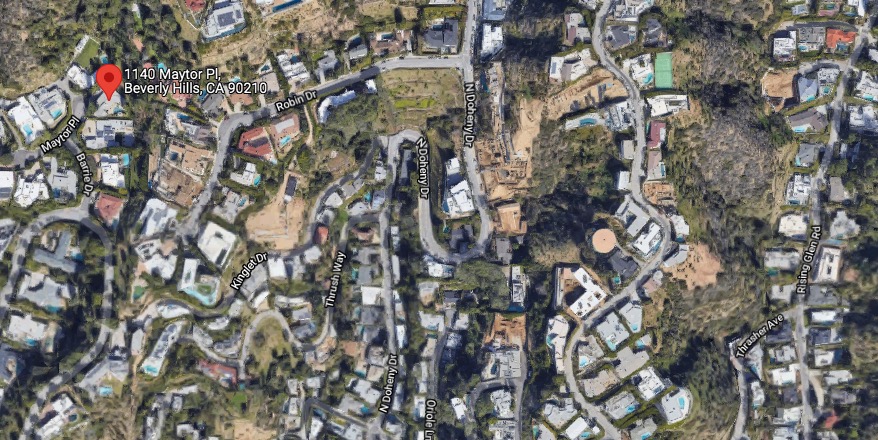