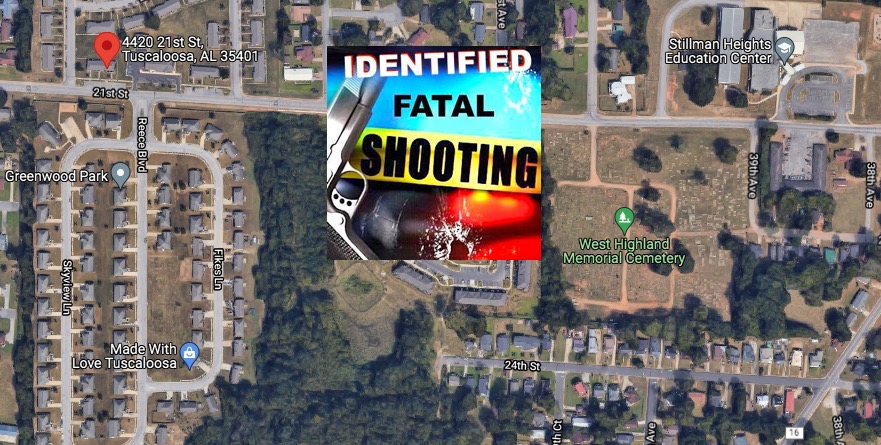 JEFFERSON COUNTY, AL. (THECOUNT) — Shania Robinson, of Tuscaloosa, Alabama, has been identified as the victim in a Friday fatal shooting in Jefferson County.

According to reports, police responded to a report of shots fired at a residence located at, 4420 21st Street #49 in Tuscaloosa around 4 p.m. Friday. When they arrived, Robinson was found suffering from apparent gunshot wounds.

Robinson was pronounced dead at the scene of gunshot injuries.

There are no further details about the incident. No motive or suspect information was provided.

Anyone with possible information about this case should contact the Tuscaloosa Police Department at 205-349-2121, or the Violent Crimes Unit at 205-464-8690. 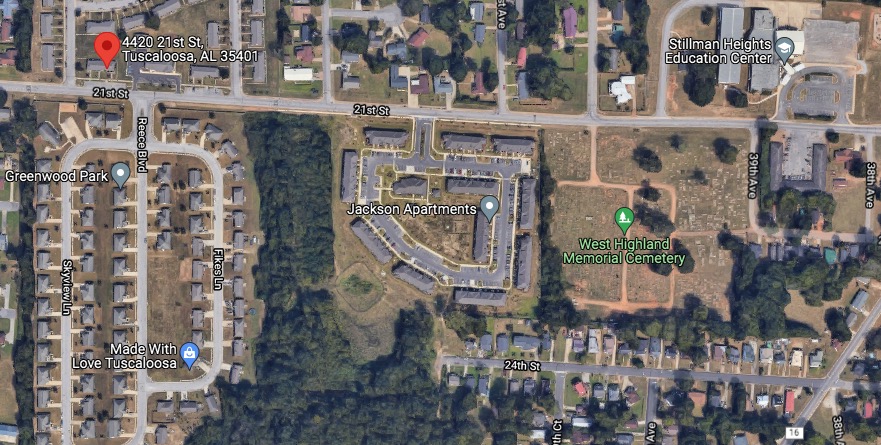