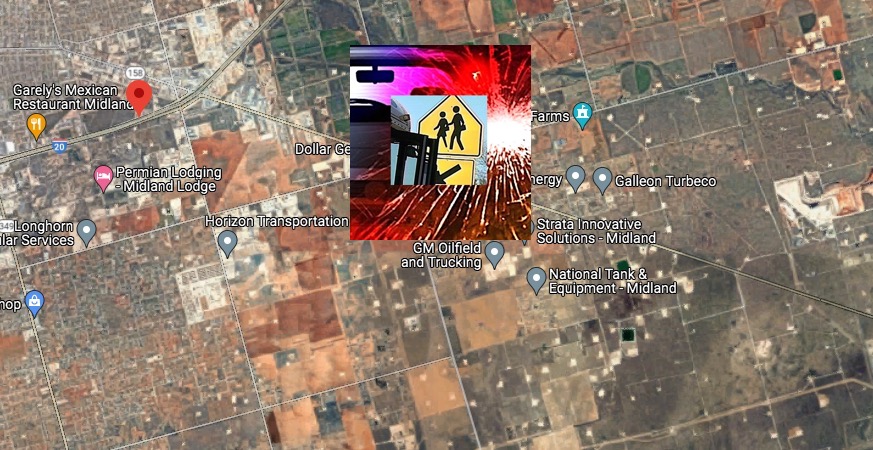 Boswell, 69, Johns, 53 and 50-year-old Haile, were all killed in a two-vehicle crash involving an Andrews ISD school bus near Big Spring Friday afternoon.

According to reports, Haile was operating a pickup truck on Interstate 20 near Big Spring, when for unknown reasons, the pickup crossed centerlines and into opposing lanes Friday afternoon. The pickup then came into head-on contact with an Andrews ISD school bus.

Boswell, the bus driver, Johns, a bus passenger and Haile, were all killed in the crash.

The remaining 12 students onboard the bus were not seriously injured. 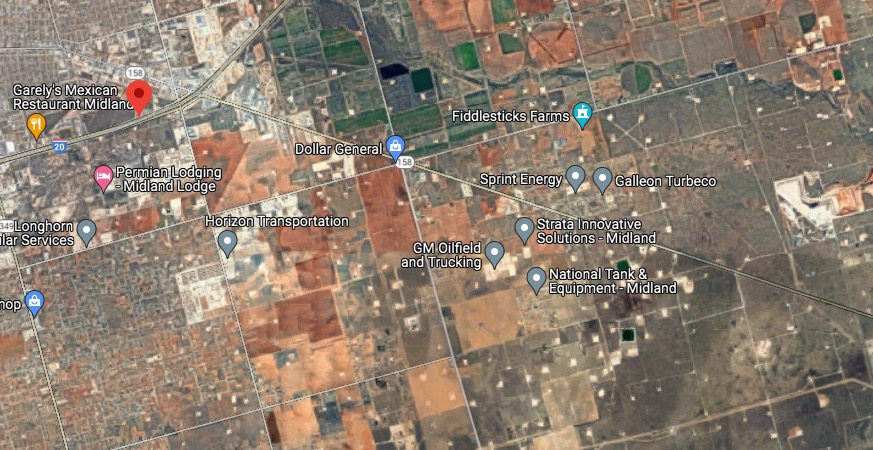 Geo quick facts: Howard County is a county located in the U.S. state of Texas. At the 2010 census, its population was 35,012. Its county seat is Big Spring. The county was created in 1876 and organized in 1882. It is named for Volney E. Howard, a U.S. Congressman from Texas – Wikipedia.