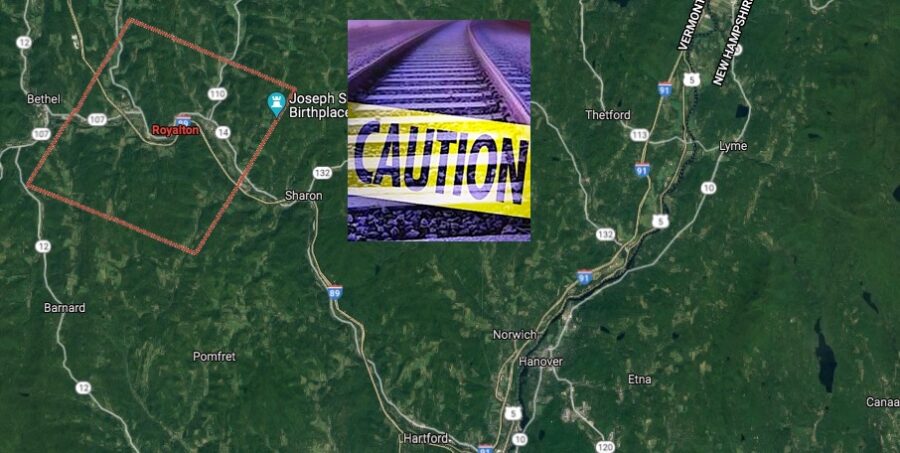 WINDSOR COUNTY, VT. (THECOUNT) — Thomas Fennell, of Pittsburgh, Pennsylvania, has been identified as the victim in a train-versus-vehicle collision Tuesday in Windsor County, Vermont.

Fennell, 23, a Vermont Law School student, was killed after his vehicle was struck by an Amtrak train near Royalton Tuesday morning.

According to reports, Fennell was operating an SUV near Royalton, when the vehicle was struck by a passing train around 11:30 a.m. Tuesday.

Anyone with possible information on the collision should contact Royalton Police or your local 911. 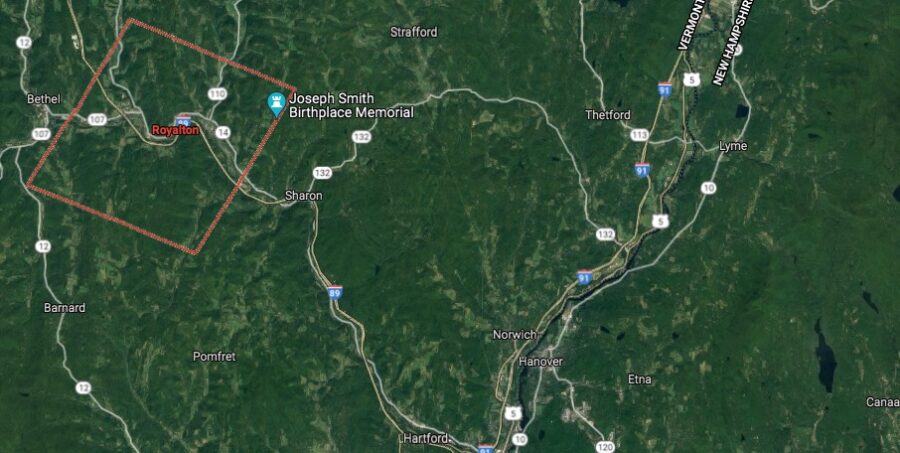 Geo quick facts: Windsor County is a county located in the U.S. state of Vermont. As of the 2020 census, the population was 57,753. The shire town is the town of Woodstock. The county’s largest municipality is the town of Hartford – Wikipedia.