Tim Cook ‘I Personally Own Cryptocurrency’

CUPERTINO, CA. (THECOUNT) — Apple CEO Tim Cook says he owns cryptocurrency after he was asked at the DealBook conference if he owns bitcoin or ethereum.

“I do. I think it’s reasonable to own it as part of a diversified portfolio,” Cook told Andrew Ross Sorkin in a recorded interview. “I’m not giving anyone investment advice by the way.”

However, Cook said that his interest was from a “personal point of view” and dismissed suggestions that that Apple might take cryptocurrency in exchange for products as tender, reports CNBC.

Cook also rejected the possibility of Apple buying cryptocurrency with corporate funds as an investment.

“I wouldn’t go invest in crypto, not because I wouldn’t invest my own money, but because I don’t think people buy Apple stock to get exposure to crypto,” Cook said.

In August, Cook received 5 million shares of Apple stock worth $750 million at the time. He will get additional grants of Apple stock through 2026, of which the number of shares of depends on Apple stock performance. He has said he plans to donate his entire fortune to charity.

Apple doesn’t currently have any cryptocurrency products or services. It does allow crypto wallet apps on its iPhone App Store, but it also prohibits mining apps.

If Apple does introduce cryptocurrency products or services, they are many years away. An Apple Pay executive said in 2019 said that the company saw “long-term potential” in cryptocurrency.

Cook said on Tuesday that while Apple was looking at cryptocurrency technology, it’s “not something we have immediate plans to do.” 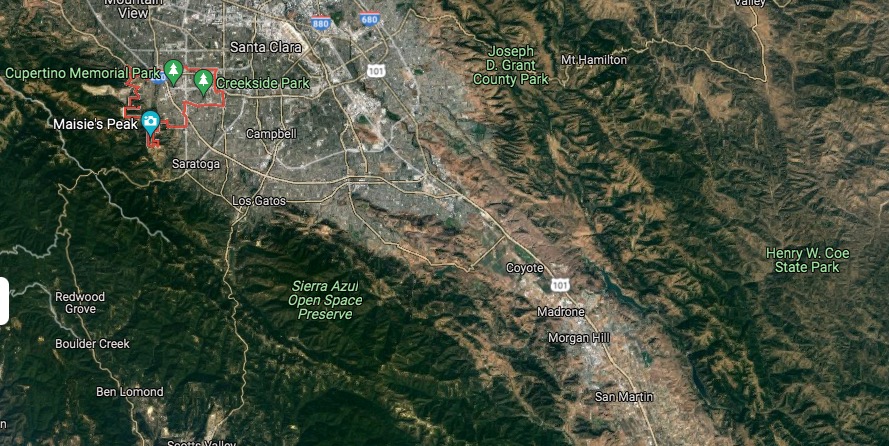