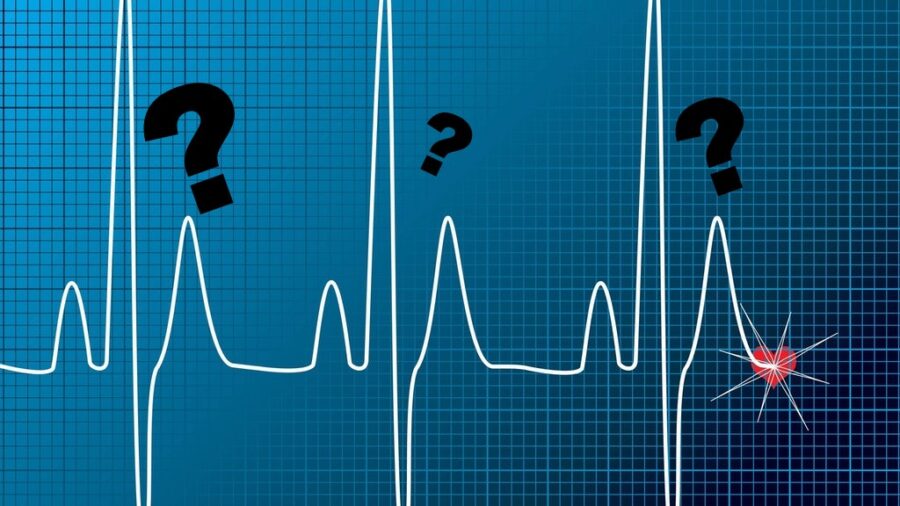 GERMANY. (THECOUNT) — An unusually large number of German professional and amateur soccer players have collapsed recently, according to Disclose.

Berlin- The professional player Sergio Agüero from FC Barcelona will be out for at least three months. The 33-year-old was substituted for the game against Deportivo Alavés with breathing problems. He was holding his chest and was admitted to a hospital. He is now being treated by a cardiologist for heart problems.

At the European Championship, the player Christian Eriksen collapsed in front of the cameras. Diagnosis: cardiac arrest. Eriksen survived. The two professionals are just two examples of many footballers who struggle with heart problems, some of which are life-threatening, Disclose reports.

DFB doctor Tim Meyer said after Eriksen’s collapse: “Even the best screening examination is not perfect, so things like this can still happen. That is why there is the second line of prevention and that is the presence of emergency doctors on the edge of the field. ”However, this system cannot avoid all life-threatening or even fatal cases.

Emergency situations have come up again and again in the last few weeks and months:

The German Heart Foundation says: “Depending on the study, there are between 0.7 and 3.0 deaths per year for every 100,000 people involved in sports.” According to the experts, men are more often affected than women: “According to data from the German registry on sudden cardiac death Sport (Sudden Cardiac Death Register, SCD Germany), 96% of the athletes affected are men ”, according to the foundation. As for the causes, it is said that sudden cardiac death during exercise has “different triggers”.