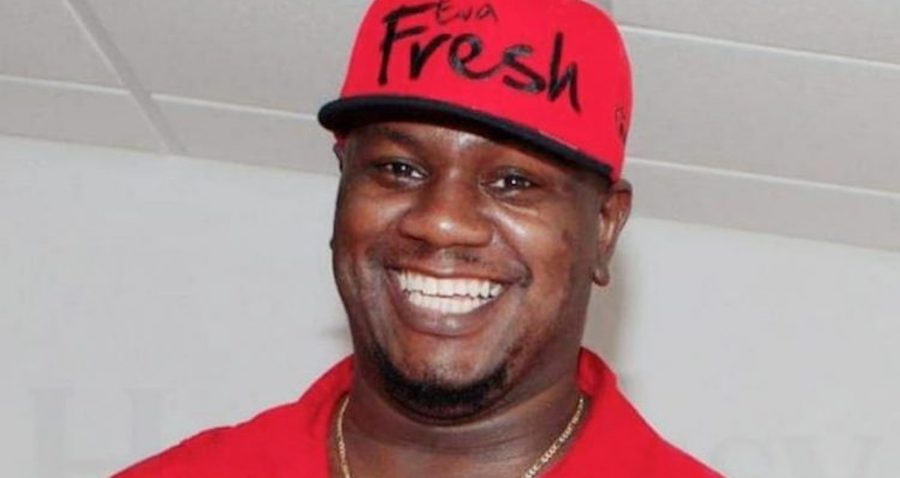 Forte’s was confirmed by Station Manager Anthony Greene, who is expected to provide further details later.

Well-placed sources said Forte collapsed and died while in the studio facilitating an outside broadcast for a program called Hott Summer Burn.