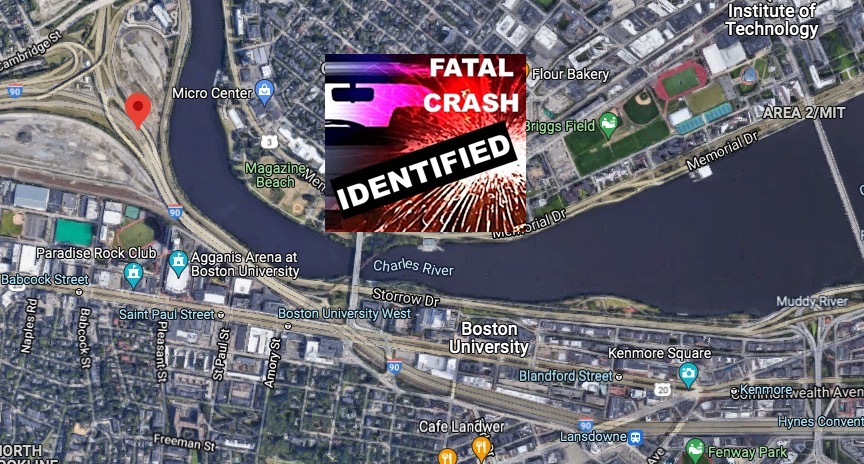 SUFFOLK COUNTY, MA. (THECOUNT) — Joseph Fournier, of Burlington, Massachusetts, has been identified as the victim in a Monday morning fatal vehicle crash in Suffolk County.

Fournier, 18, was killed in a single-vehicle crash near Boston early Monday morning.

According to reports, Fournier was operating a Honda Civic on the Massachusetts Turnpike in Boston, when for unknown reasons, the vehicle crossed centerlines and exited the roadway around 1:45 a.m. Monday. The vehicle then came into contact with a Jersey barrier.

Fournier was pronounced dead at the scene of blunt force trauma injuries. 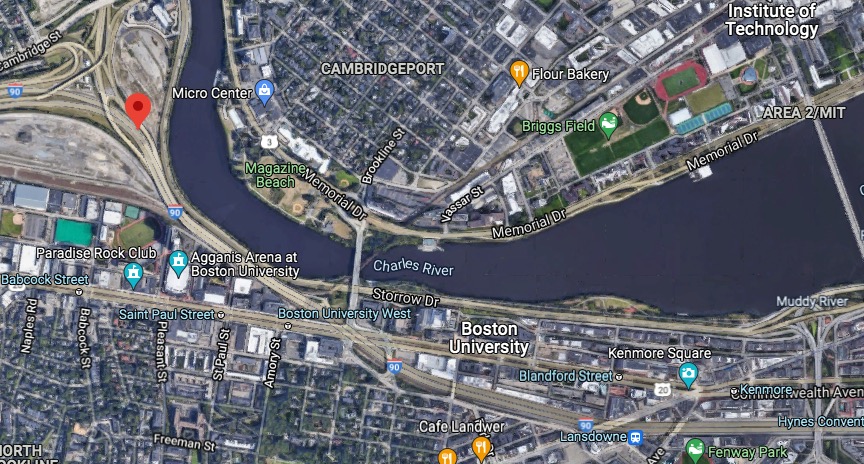