HURON COUNTY, OH. (THECOUNT) — Timbra Deann Conley, of Norwalk, Ohio, has been identified as the victim in a Monday morning vehicle crash in Huron County.

Conley, 38, was killed in a two-vehicle crash in Ripley Township Monday morning.

According to reports, Conley was traveling as a passenger along with a toddler in a Jeep Patriot operated by, Drake Lucas Reed, 25, of Sandusky, on Old State Road near Boughtonville Road East in Willard, when the vehicle came into contact with a Chrysler Town and Country around noon Monday.

Conley, who was ejected from the vehicle during the wreck, was pronounced dead at the scene of blunt force trauma injuries.

The 2-year-old child riding in the Jeep was transported to an area hospital with unknown injuries.

The two individuals in the Town and Country suffered unknown injuries, the driver said to be serious. 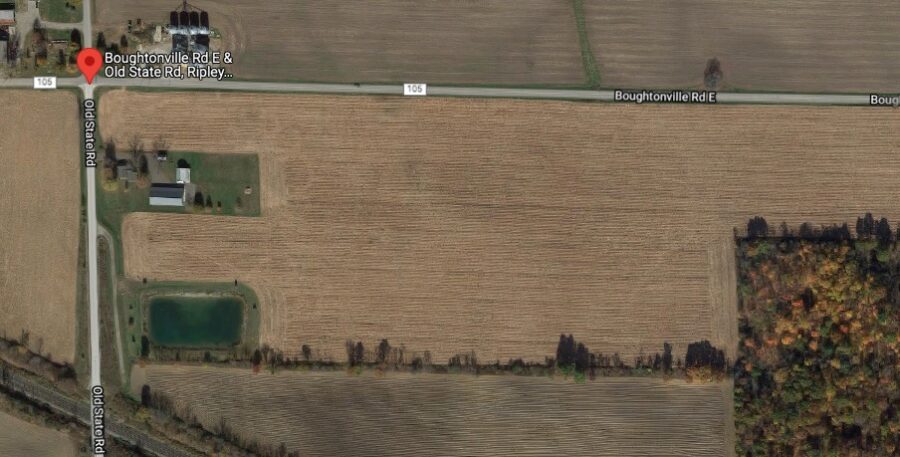