A member of the police team transporting Smith was also killed in the wreck.

Smith was being transported to Kingston by the police when the three-vehicle crash occurred, reports RadioJamaica.

Smith was pronounced dead after being transported to an area hospital.

Occupants of the involved vehicle had to be cut out of the wreckage by members of the Jamaica Fire Brigade.

Smith was arrested a week ago when the police stormed his religious compound in St James to avert what they feared was a mass killing in progress.

Two members of the religious group were already dead when they entered the building, their throats slashed in what was characterised as a human sacrifice ritual.

Another member of the group was killed in by the police during an exchange of gunfire. 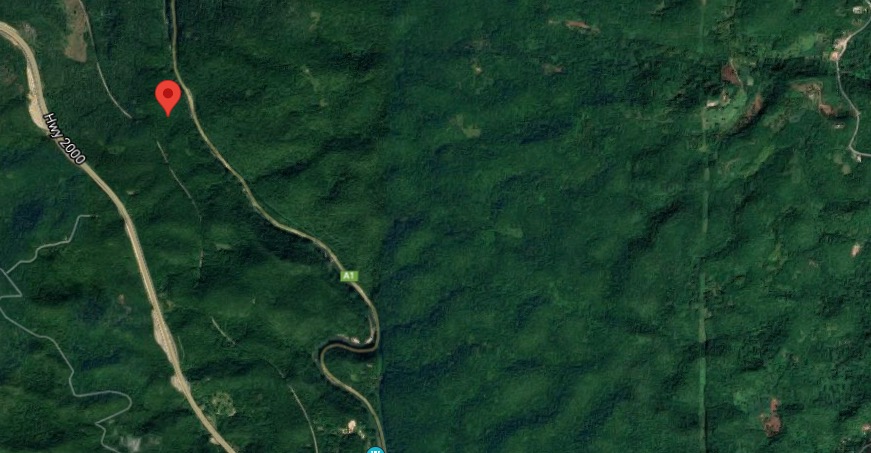 Geo quick facts: St Catherine is a parish in the south east of Jamaica. It is located in the county of Middlesex, and is one of the island’s largest and most economically valued parishes because of its many resources – Wikipedia.