SALT LAKE COUNTY, UT. (THECOUNT) — A GoFundMe account has been set up to help cover funeral expenses for Isaiah Rene Valerio, the young victim in a Sunday shooting in downtown Salt Lake City.

Valerio, 21, was fatally shot while attempting to break up a fight in Salt Lake City early Sunday.

According to reports, police responded to a call of shots fired near 500 West 600 South in Salt Lake City, UT at 1:23 a.m. Sunday. When they arrived, Valerio was discovered suffering from apparent gunshot injuries.

Police are hunting for 20-year-old Roy Anthony Duran in connection with the shooting death of Valerio.

Duran has tattoos on his right hand and right forearm as well as a tattoo on his neck below his right ear. He should be considered armed and dangerous, police said.

Valerio’s GoFundMe can be found here.

Police ask anyone with information including photos of the moments leading up to, during, or after the shooting, to call 801-799-3000 and reference case number 21-195834. 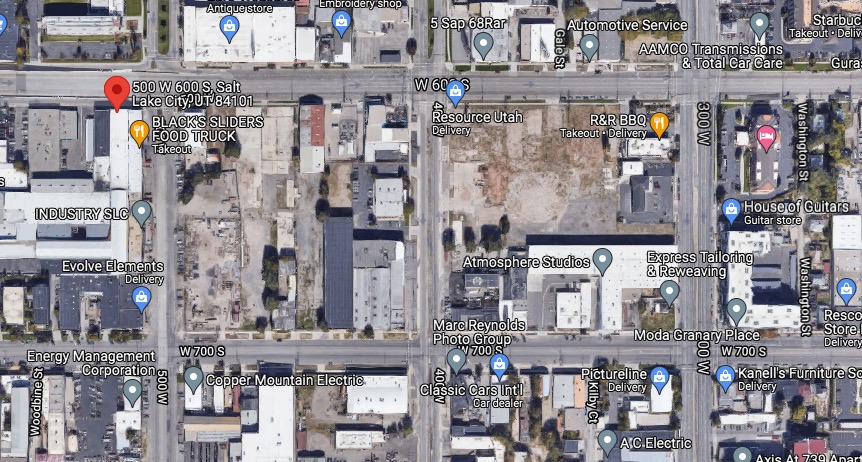