BLOUNT COUNTY, AL. (THECOUNT) — Angela Fishley Byrd, of Gardendale, Alabama, has been identified as the victim in a Sunday fatal vehicle crash in Blount County.

Byrd, 34, was killed in a single-vehicle crash near Snead Sunday morning.

According to reports, Byrd was operating a vehicle on County Highway 26 in Blountsville, when for unknown reasons, the vehicle crossed centerlines and exited the roadway around 6 a.m. Sunday. The vehicle then made contact with an embankment. 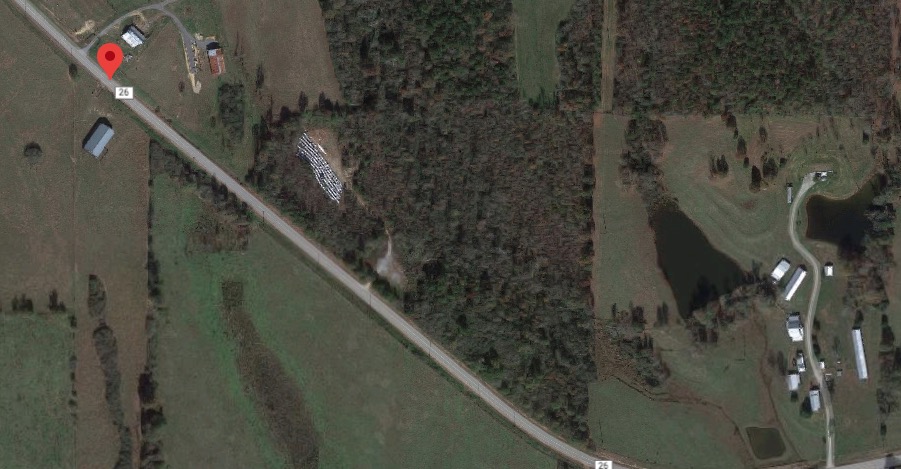