ANDERSON COUNTY, KS. (THECOUNT) — Odyessie Allen, of Westphalia, Kansas, has been identified as the victim in a Wednesday vehicle crash in Anderson County.

Allen, 31, was killed in a two-vehicle crash that critically injured another woman near Westphalia Wednesday evening.

According to reports, Allen was operating a Chevy Cruze on a country road in Westphalia, when for unknown reasons, the vehicle crossed centerlines and into opposing lanes around 5:30 p.m. Wednesday. The vehicle then made head-on contact with a Chrysler 300.

Th 49-year-old female driver of the Chrysler was transported to an area hospital with serious injuries.

Allen was pronounced dead at the scene of blunt force trauma injuries. 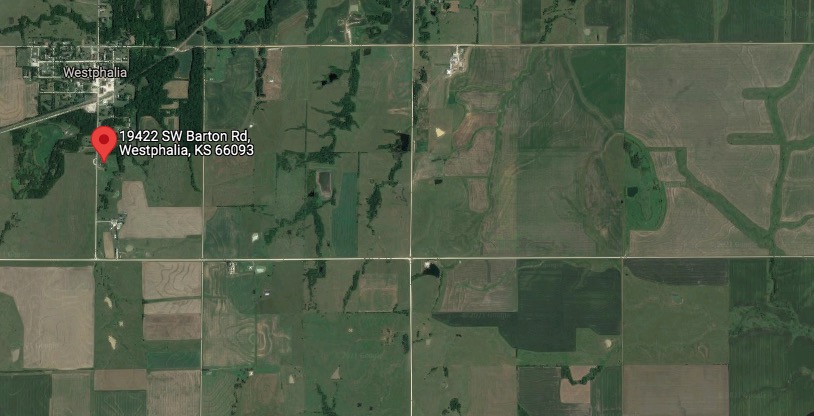 Geo quick facts: Anderson County is a county located in East Central Kansas, in the Central United States. As of the 2020 census, the county population was 7,836. Its county seat and most populous city is Garnett – Wikipedia.