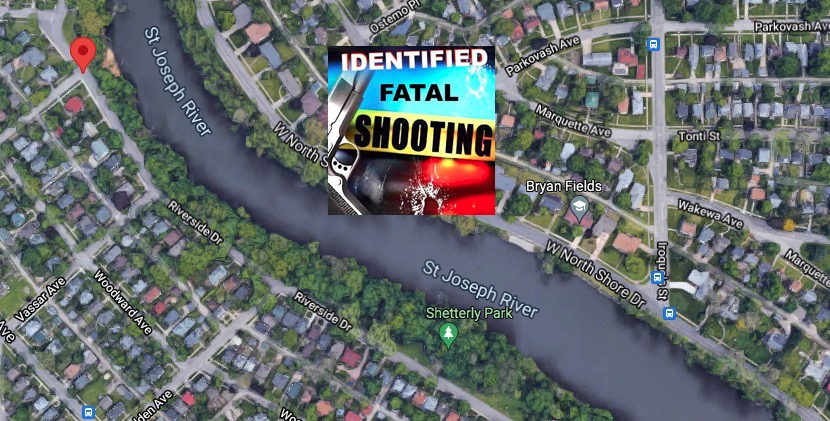 ST. JOSEPH COUNTY, IN. (THECOUNT) — Ashanti Hines has been identified as the victim found fatally shot in the head Wednesday night in St. Joseph County.

According to reports, police responded to multiple ShotSpotter alerts of shots fired in the 1000 block of Yukon Street in South Bend around 10 p.m. When they arrived, Hines was found seated in a vehicle suffering from an apparent gunshot wound to the head.

Hinds, of South Bend, was pronounced dead of gunshot injuries at the scene.

No suspect or motive information was provided by officials as of Thursday morning. 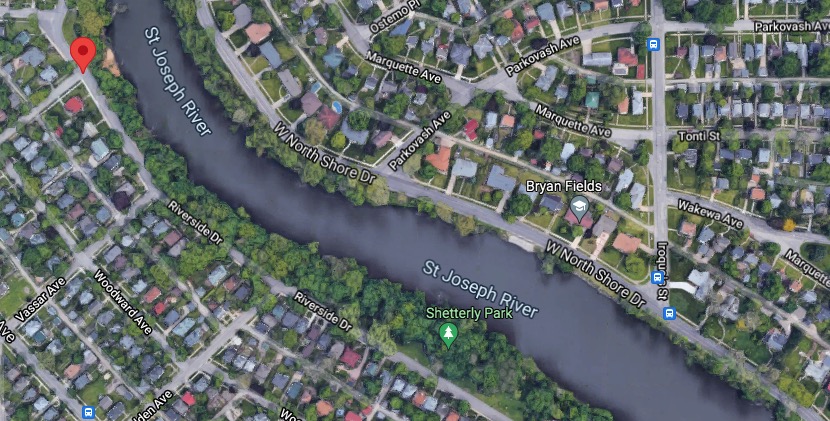