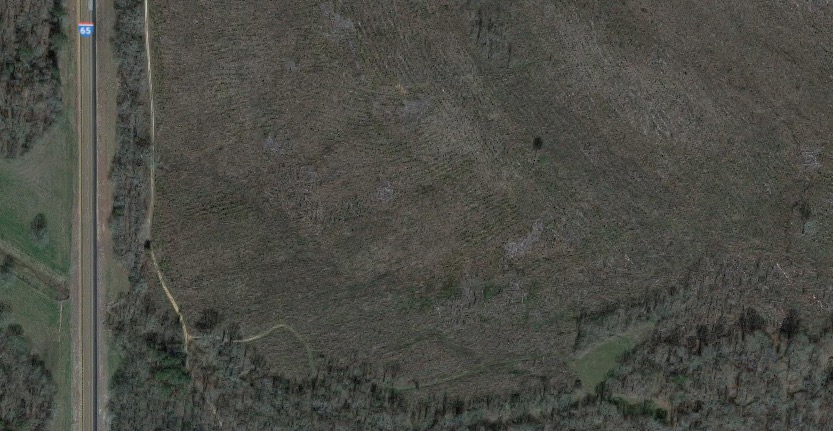 Geo quick facts: Lowndes County is a county located in the south central portion of the U.S. state of Alabama. As of the 2010 census, the population was 11,299. Its county seat is Hayneville. The county is named in honor of William Lowndes, a member of the United States Congress from South Carolina – Wikipedia.