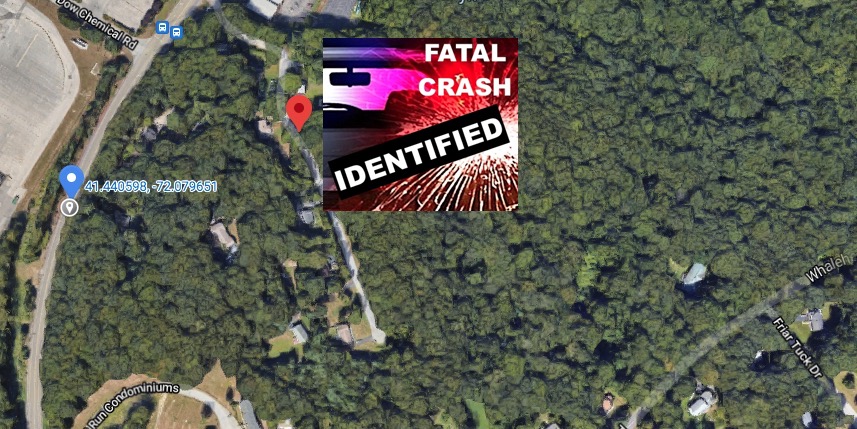 NEW LONDON COUNTY, CT. (THECOUNT) — Adam Nouwen, of Ledyard, Connecticut, has been identified as the victim in a Wednesday fatal vehicle crash in New London County.

Nouwen, 38, was killed in a two-vehicle crash near Ledyard Wednesday morning.

Nouwen was transported to an area hospital where he was later pronounced dead of blunt force trauma injuries.

The driver of the first vehicle was transported to a hospital in critical condition.

Anyone witnesses to the crash should contact the Ledyard Police Department or 911. 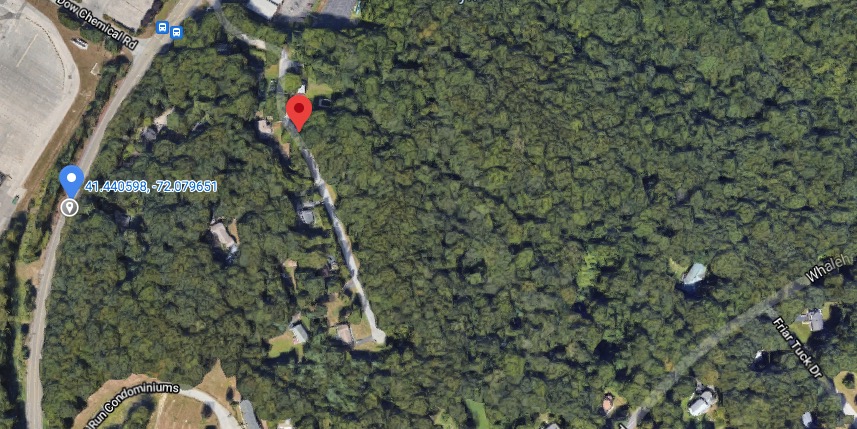