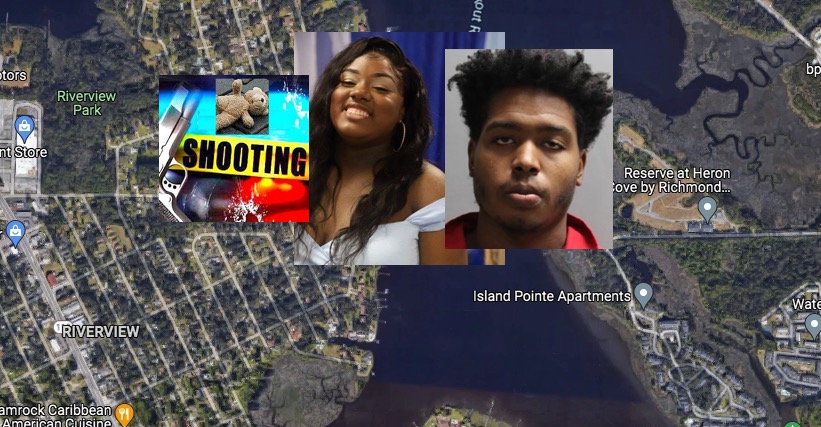 Jones was identified by family members on September 26th as the full-term pregnant woman found dead in a Duval County, Florida park.

Jones, 21, who was 9 months pregnant, was found unresponsive in a Jacksonville park Saturday morning. 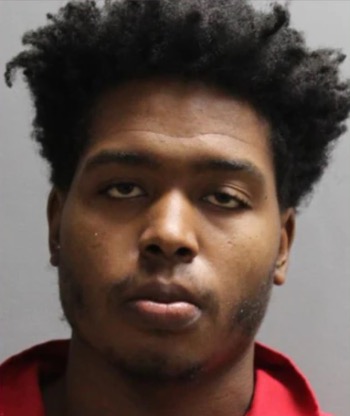 According to reports, Jones was found dead by a pedestrian at Riverview Park in Jacksonville Saturday morning around 6:30 a.m.

Jones was pronounced dead at the scene. The unborn child also died.

Police are treating the deadly incident as a “suspicious death with foul play suspected,” JSO said.

Jones was due October 8. A GoFundMe was setup by family members.

Anyone with possible information on the incident should call the Jacksonville Sheriff’s Office at 904-630-0500 or Crimestoppers at 1-866-845-TIPS. You may also e-mail jsocrimetips@jaxsheriff.org. 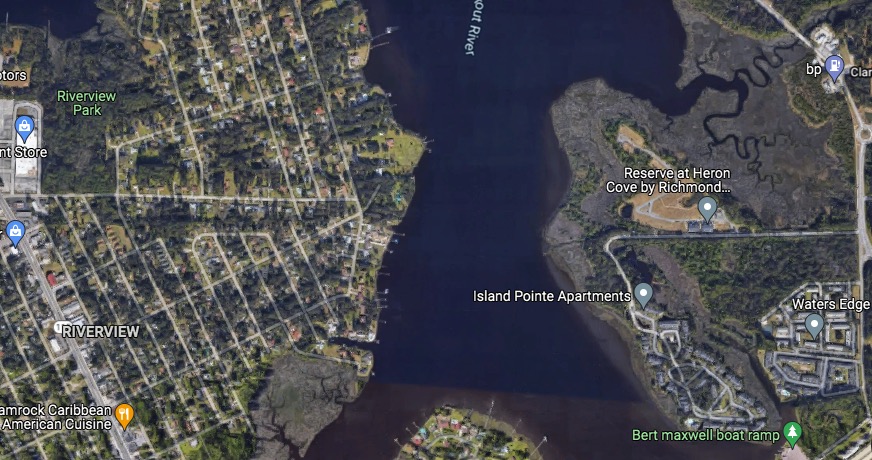