MARION COUNTY, MS. (THECOUNT) — Henry and Sharron Sauls and Rylee Martin, all of Foxworth, Mississippi, have been identified as the victims in a Wednesday triple-fatal vehicle crash in Marion County.

Henry, 69, Sharron, 60 and 11-year-old Martin, were all killed in a two-vehicle crash near Foxworth Wednesday morning.

According to reports, Sharron Sauls was operating a Chevrolet Spark on Highway 98, when for unknown reasons, a Dodge Caravan crossed centerlines and into opposing lanes around 7:30 a.m. Wednesday. The Caravan then came into contact with the Spark.

All three occupants of the Spark were pronounced dead at the scene of blunt force trauma injuries.

The Caravan driver was transported to an area hospital with life-threatening injuries. 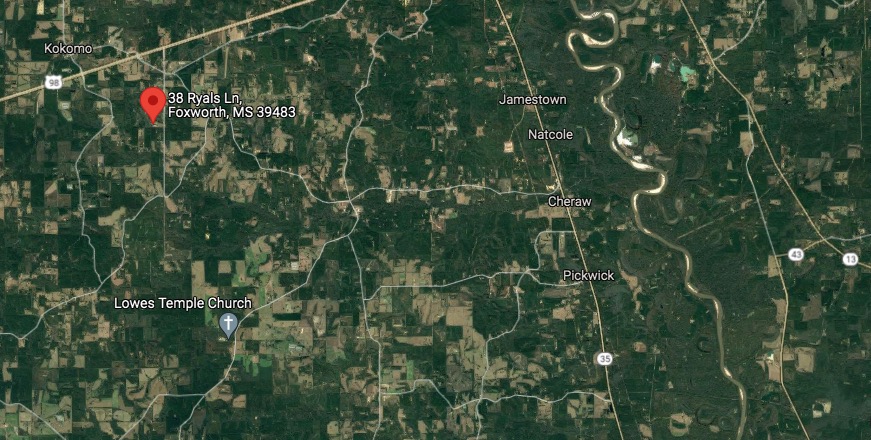 Geo quick facts: Marion County is a county located in the U.S. state of Mississippi. As of the 2010 census, the population was 27,088. Its county seat is Columbia. Marion County is named for American Revolutionary War guerrilla leader Francis Marion also known as The Swamp Fox – Wikipedia.