CHAMPAIGN COUNTY, IL. (THECOUNT) — Brittany Lane, of Urbana, Illinois, has been identified as the victim in a fatal Monday night shooting in Champaign County.

Lane, 32, was fatally shot in a vehicle in Urbana Monday night. Devontre Newbill, who was also traveling in the vehicle, is accused of opening fire on Lane.

According to reports, Lane was traveling as a passenger in a vehicle in the 1700 block of East Florida Avenue near her E. Michigan Ave home in Urbana, when she was shot in the neck around 10 p.m. Monday.

Lane was transported to an area hospital where she was pronounced dead of gunshot injuries on Tuesday.

Newbill was taken into custody by Urbana Police and is being held awaiting further court proceedings. 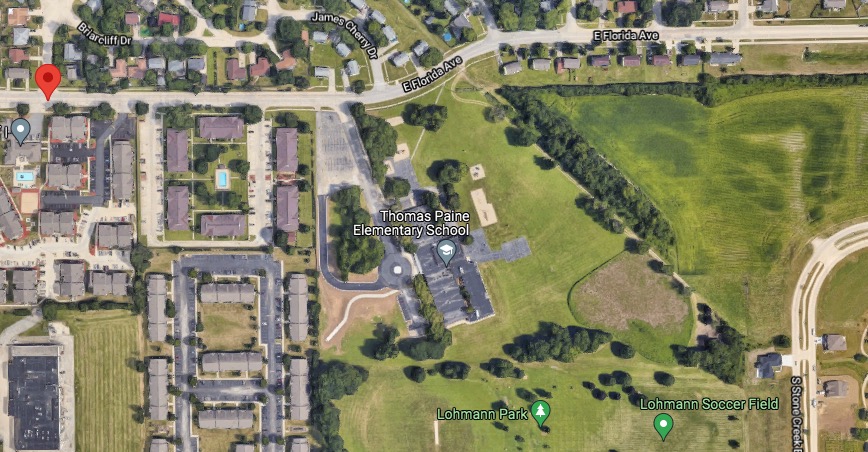