LEBANON COUNTY, PA. (THECOUNT) — Clara J. Wenger, of Jonestown, Pennsylvania, has been identified as the victim in a fatal Tuesday morning vehicle in Lebanon County.

Wenger, 64, was killed in a single-vehicle crash near Jonestown Tuesday morning.

According to reports, Wenger was operating a Toyota Echo on Ono Road near Jonestown Road, when for unknown reasons, the vehicle failed to observe a posted stop sign around 5:30 a.m. Tuesday. The vehicle then made contact with a rock and a tree before flipping over.

Wenger was pronounced dead at the scene of blunt force trauma injuries. 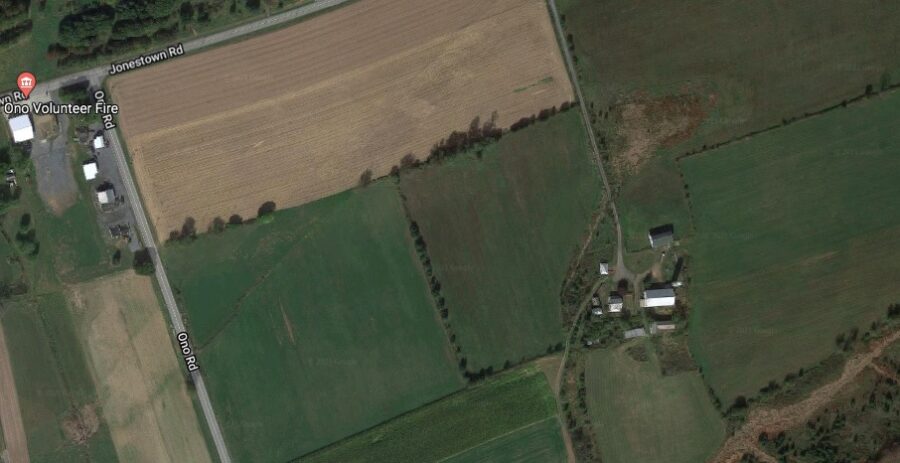