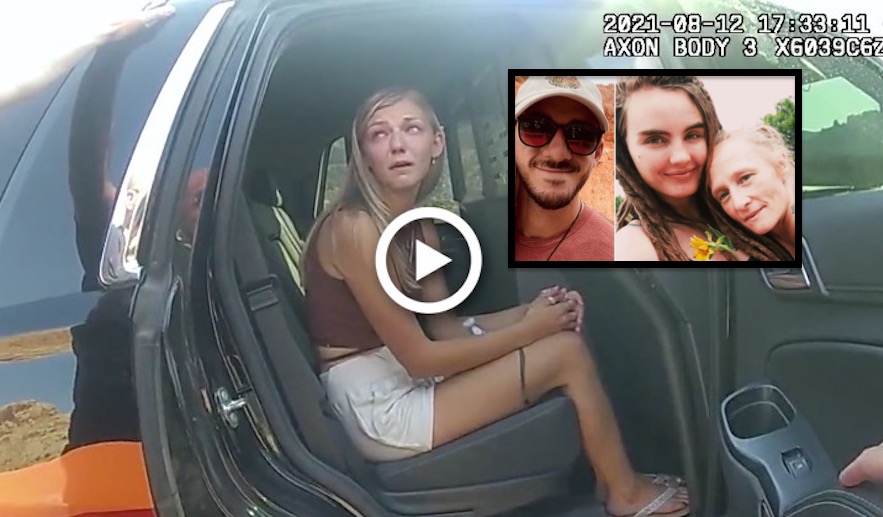 GRAND COUNTY, UT. (THECOUNT) — Reports say, Utah police are investigating whether the disappearance of Gabby Petito is connected to the murders of couple, Kylen Schulte and Crystal Turner.

Petito went missing during a road trip with her boyfriend, Brian Laundrie.

Schulte and Turner were found shot dead in the South Mesa area of the La Sal Loop Road.

The couple were found dead not long after Laundrie and Petito had been in the area.

Utah investigators have not ruled out any potential connection between the two high-profile cases that seemed to have happened within weeks of each other.

“We’re looking at everything, I mean, anything and everything that was suspicious around that time or we’re not ruling anything out at this time,” a representative for the Grand County Sheriff’s Office told Fox Wednesday afternoon.

“So we’re just investigating the information as it comes in.”

There have been no suspects named in the investigation into Turner and Schulte’s deaths but Laundrie has been named as a person on interest in Petito’s disappearance.