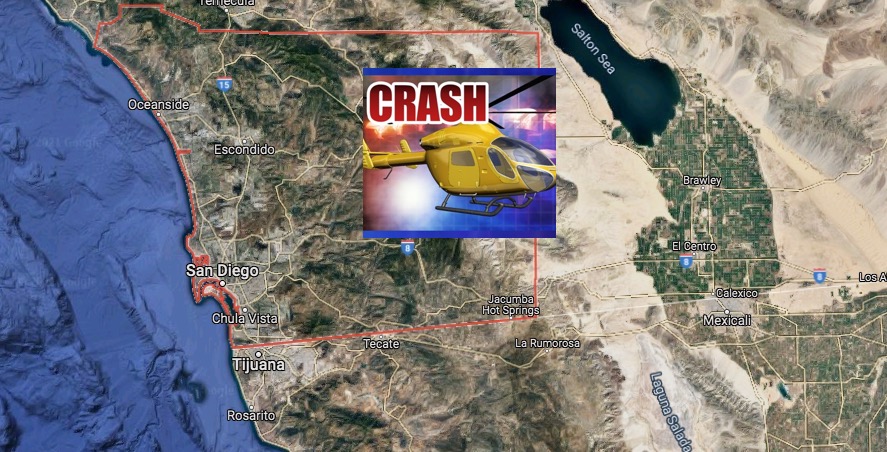 SAN DIEGO COUNTY, CA. (THECOUNT) — The U.S. Navy Sunday has identified five sailors killed in a helicopter crash off the coast of San Diego on Tuesday.

The fallen service members were identified as:

Military officials announced Saturday that the search for the sailors was now being considered a recovery effort after several days of searching for signs the sailors had survived when the chopper crashed into the ocean Tuesday, according to Fox5sandiego. 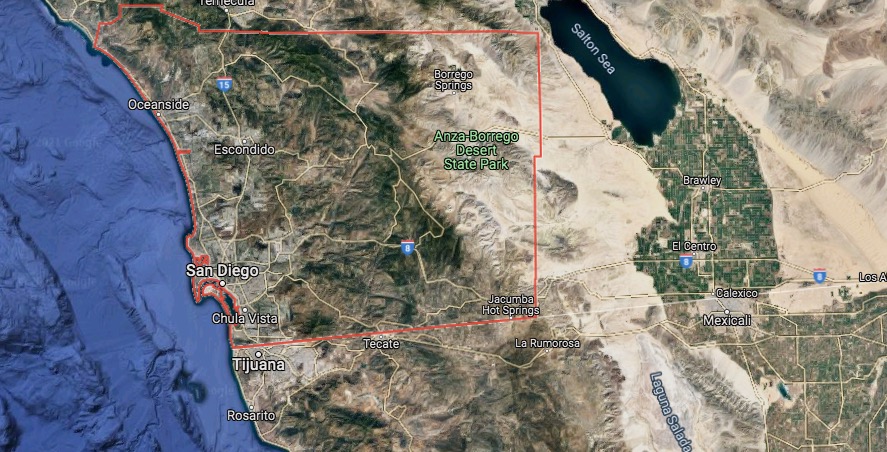