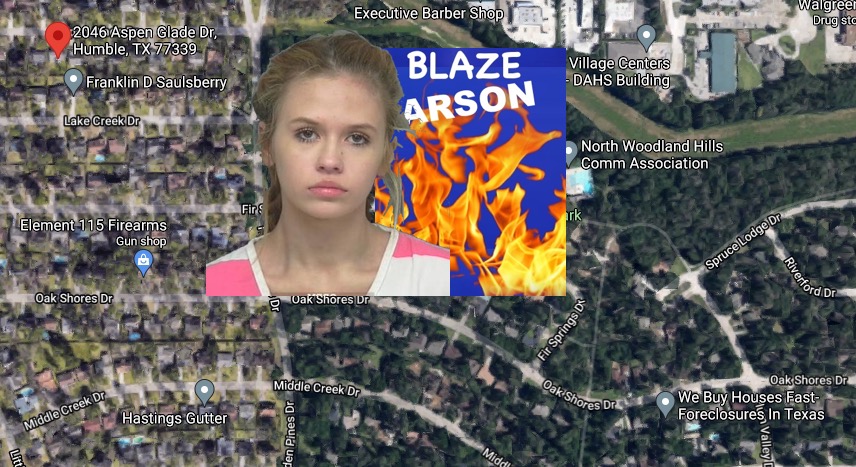 Presler, 19, is accused of setting Graham on fire August 6th in Humble, Texas. Karissa Lindros, 26, was was critically injured during the incident.

According to reports, the deadly attack occurred at 2046 Aspen Glade Drive in Humble around 10 p.m. on August 6. 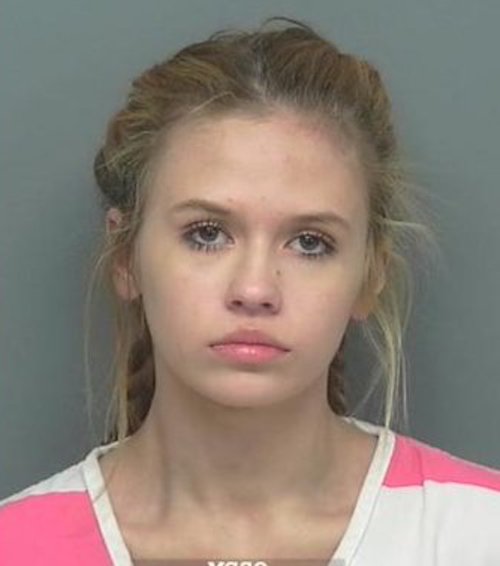 HPD patrol officers responded to a report of an arson at a residence at the above address and learned Mr. Graham and Ms. Lindros had been transported via Life Flight helicopter to the hospital with severe burns. Graham told police a female suspect had entered the residence and poured an unknown substance on him and lit him on fire. Lindros was then also burned as a result of the incident, reports Breaking911.

Graham and Lindros were transported to an area hospital in critical condition. Graham was later pronounced deceased of thermal injuries

Witnesses reported seeing a white, four-door sedan fleeing the area after the incident. The suspect is described only as a white female, 25 to 30 years of age.

Further investigation led to the identity of Presler as the suspect in this case and she was charged for her role in the incident.

Police haven’t said what the motive could be.

Anyone with possible information on the whereabouts of Emma Presler is urged to contact the HPD Major Assaults & Family Violence Division at 713-308-8800 or Crime Stoppers at 713-222-TIPS. 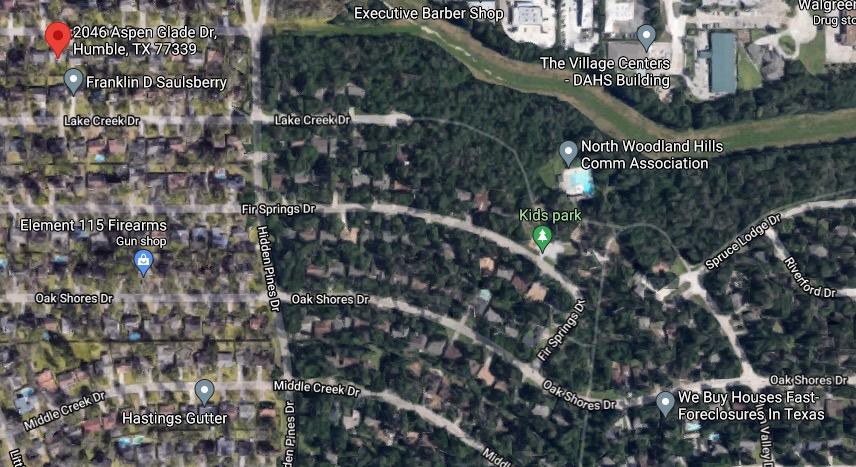