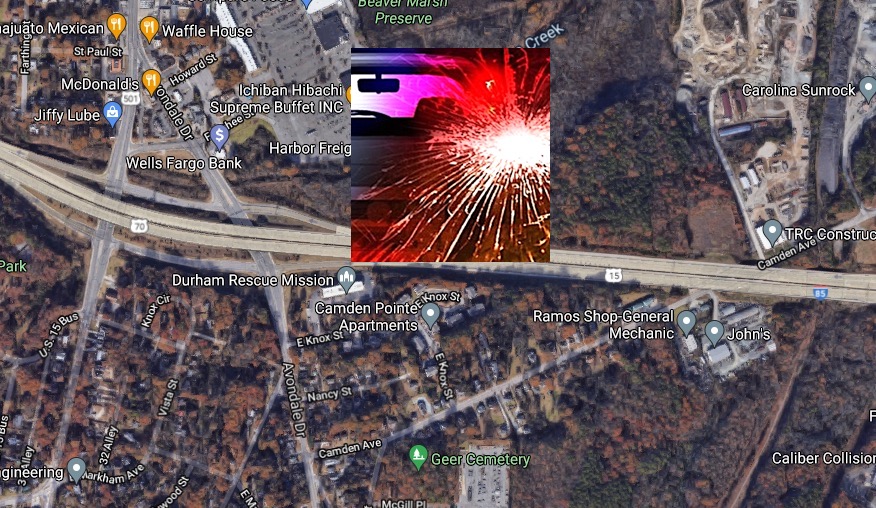 DURHAM COUNTY, NC. (THECOUNT) — David Lynch, of Durham, North Carolina, has been identified as the victim in a fatal Tuesday vehicle collision in Durham County.

Lynch, 54, was killed in a two-vehicle crash in Durham Tuesday morning.

According to reports, Lynch was operating a Ford truck on Interstate 85 near North Roxboro Street in Durham, when the vehicle was rear-ended by a BMW, operated by 20-year-old Durham man, Marvin Elmer Perez-Garcia.

Lynch was transported to an area hospital where he was pronounced dead of blunt force trauma injuries.

Perez-Garcia, who was uninjured in the collision, was charged with misdemeanor death by vehicle, failure to reduce speed to avoid a collision, following too close, not having a driver’s license and a window tint violation, police said. 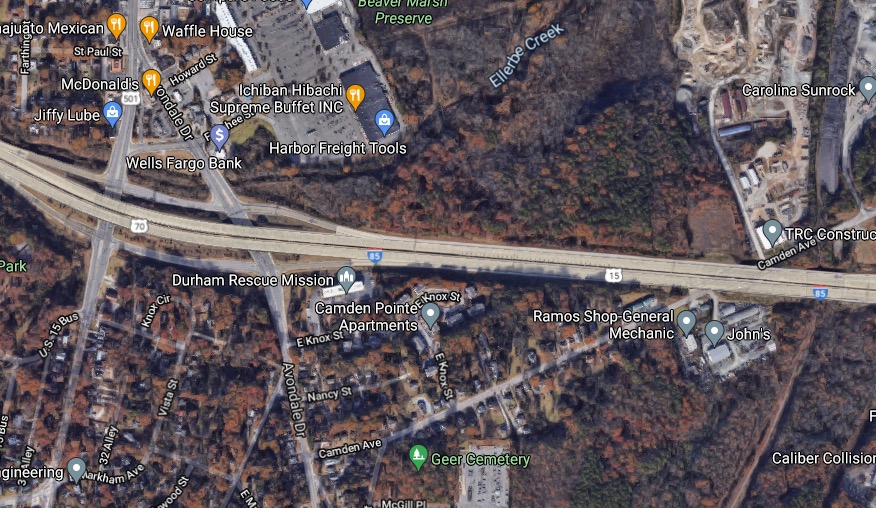