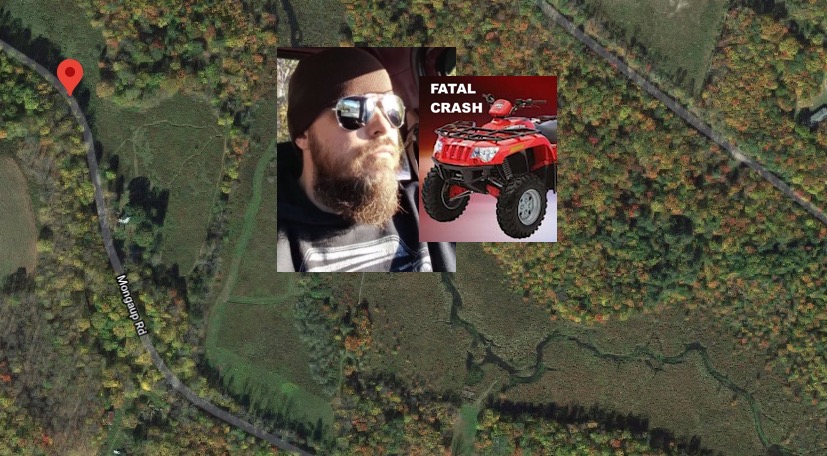 Dempwolf, 45, was killed in an all-terrain vehicle crash near Hurleyville Sunday night.

According to reports, Dempwolf was operating an ATV on Mongaup Road near Liberty, when for unknown reasons, the vehicle exited the roadway before making contact with a tree around 9 p.m. Sunday.

Dempwolf was pronounced dead at the scene of blunt force trauma injuries. 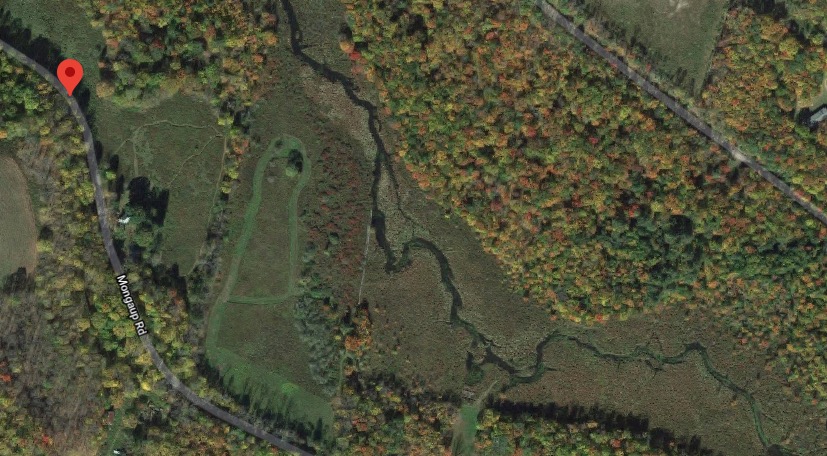 Geo quick facts: Sullivan County is a county in the U.S. state of New York. As of the 2010 census, the population was 77,547. The county seat is Monticello. The county’s name honors Major General John Sullivan, who was a hero in the American Revolutionary War – Wikipedia.