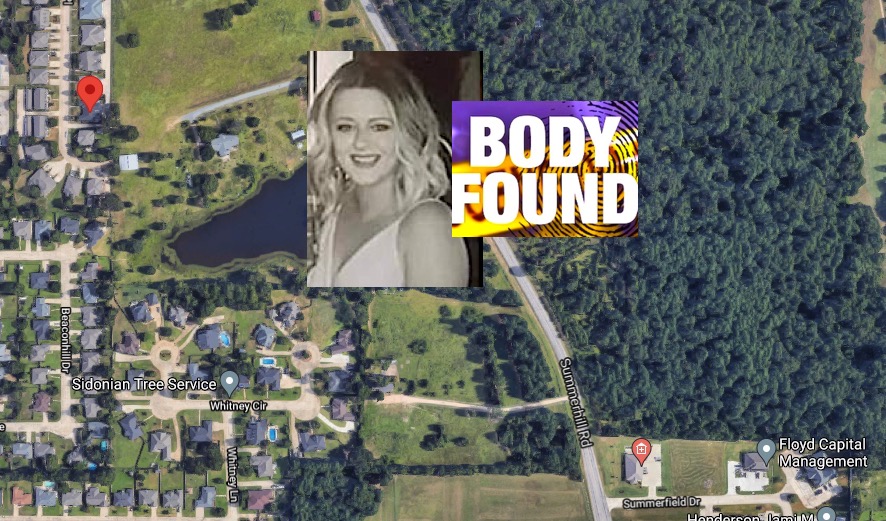 BOWIE COUNTY, TX. (THECOUNT) — Jennifer Garrett, of Texarkana, Texas, has been identified as the victim found dead Thursday in an apparent homicide in Bowie County.

Jen Garrett, 29, was found dead during a welfare check Thursday after she failed to show up at work.

According to reports, Garrett’s 27-year-old boyfriend, Travis Turner, was arrested on suspicion of murder.

Garrett was found dead during a welfare check at a residence in the 6200 block of Summerhill Place in Texarkana on Thursday.

A motive in the killing or a cause of death was not provided as of Friday morning. 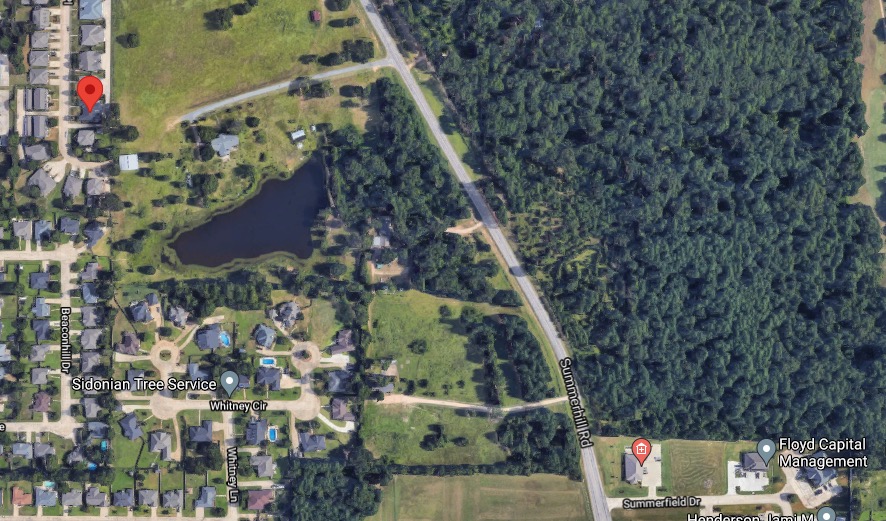