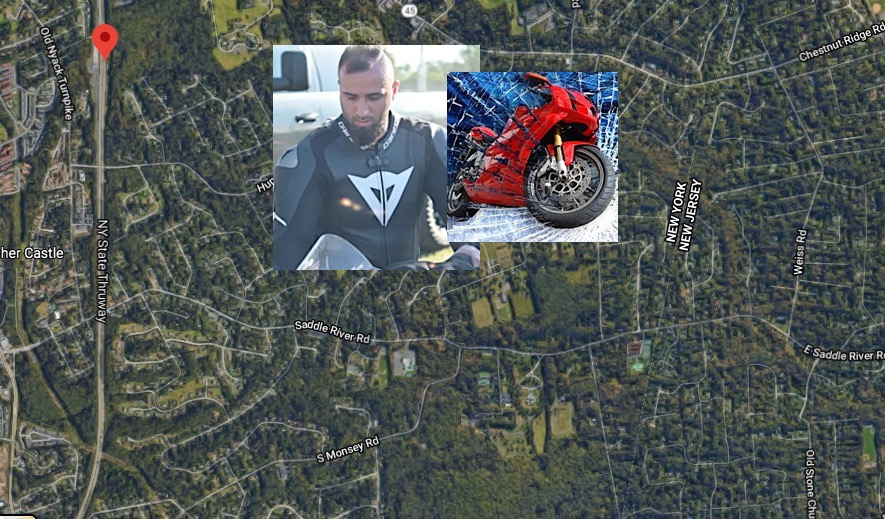 Mahouti, 29, a pro motorcycle racer, was killed in a single-motorcycle crash near Yonkers early Friday morning.

According to reports, Mahouti was operating a Ducati motorcycle on I-87 in Yonkers, when for unknown reasons, the bike crossed centerlines and exited the roadway around 1 a.m. Friday. The bike then made contact with a guardrail. 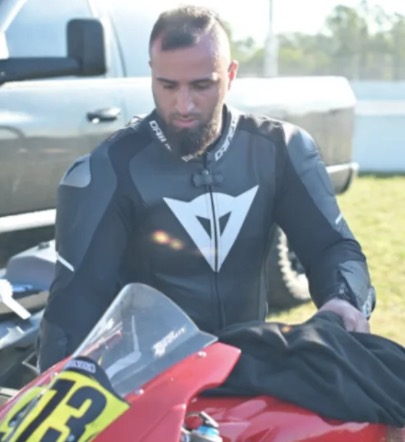 Mahouti was pronounced dead at the scene of blunt force trauma injuries. 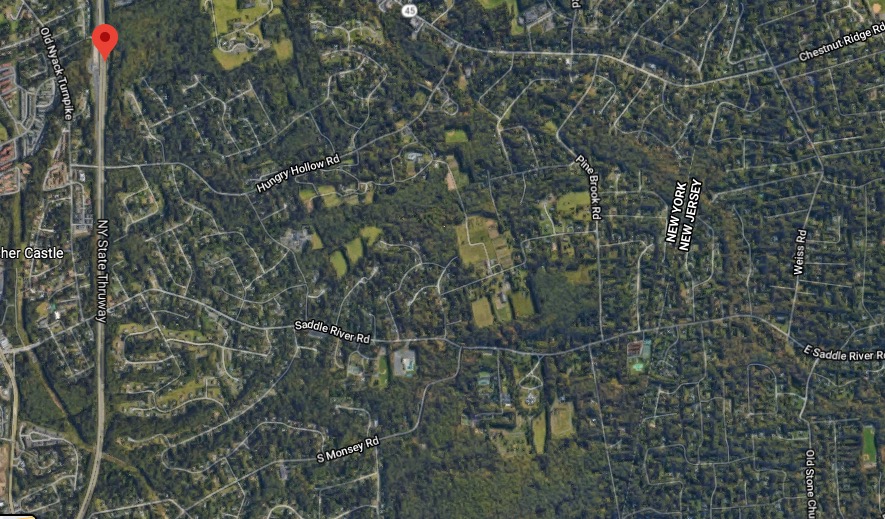