NEW LONDON COUNTY, CT. (THECOUNT) — Robert Golden II, of Groton, Connecticut, has been identified as the victim in a Thursday two-vehicle crash in New London County.

Golden, 49, was killed in a two-vehicle crash near Groton early Thursday morning.

According to reports, Golden was operating a Hyundai Elantra on Connecticut 117 in Groton, when the vehicle came into head-on contact with a GMC Envoy operated by 32-year-old Jeremy Gavitt of Westerly, Rhode Island.

Golden was pronounced dead at the scene of blunt force trauma injuries.

Gavitt was transported to an area hospital with unknown injuries. 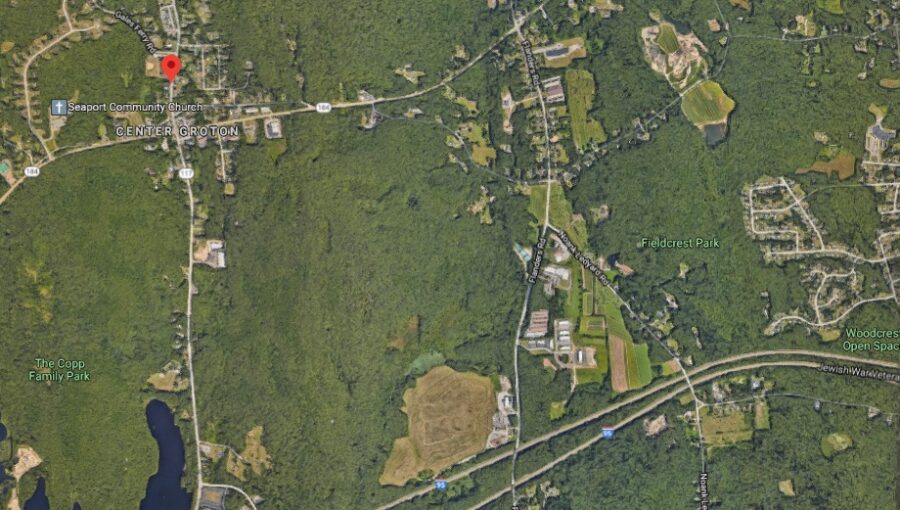