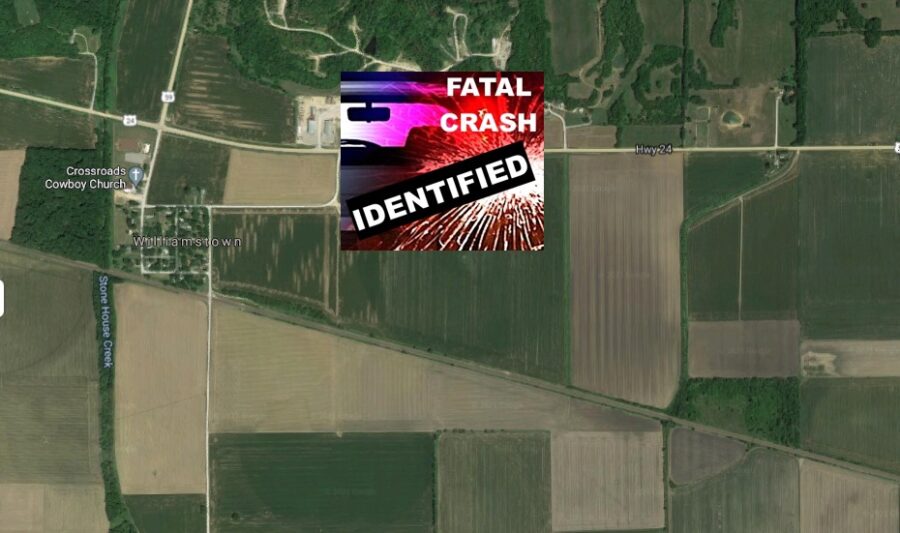 JEFFERSON COUNTY, KS. (THECOUNT) — Rebecca Krom, of Yakima, Washington, has been identified as the victim in a fatal Friday night two-vehicle crash in Jefferson County, Kansas.

“Becky” Krom, 37, was killed in a two-vehicle crash near Perry, Kansas Friday night.

According to reports, Krom was operating a Toyota Versa on U.S. 24 in Perry, when the vehicle came into contact with a Chevrolet, operated by Sean Noel, 27, of Pleasant Valley, Missouri, around 9 p.m. Friday.

Krom was pronounced dead at the scene of blunt force trauma injuries.

Noel and a passenger in his vehicle were transported to an area hospital with serious unknown injuries. 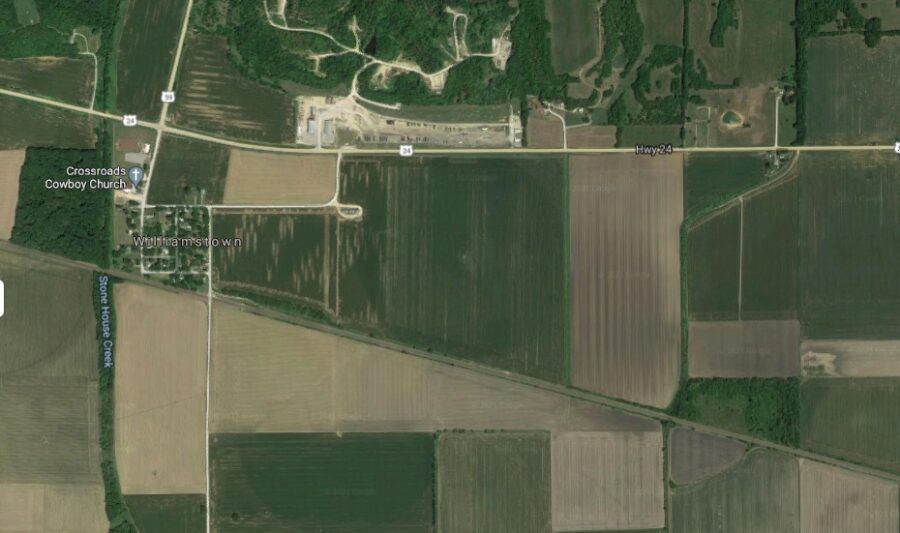 Geo quick facts: Jefferson County is a county located in the U.S. state of Kansas. At the 2010 census, the county population was 19,126. Its county seat is Oskaloosa, and its most populous city is Valley Falls – Wikipedia.