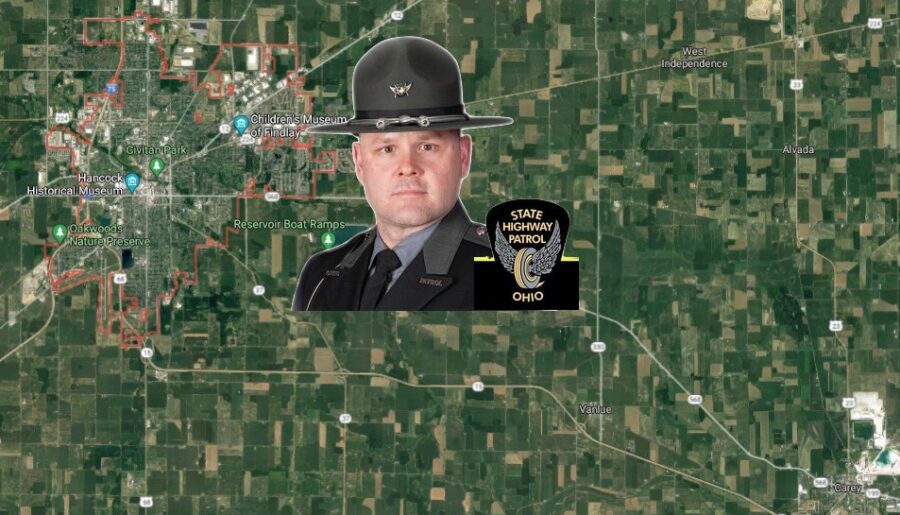 HANCOCK COUNTY, OH. (THECOUNT) — Jared M. Ulinski has been identified as the Ohio State Highway Patrol Sergeant found dead at the Findlay Post while on duty.

According to a Facebook post made by OSHP, Ulinski was found deceased at the Findlay District. He joined the Patrol in June 1999 as a member of the 134th Academy class.

A cause of death is still unknown at this time. 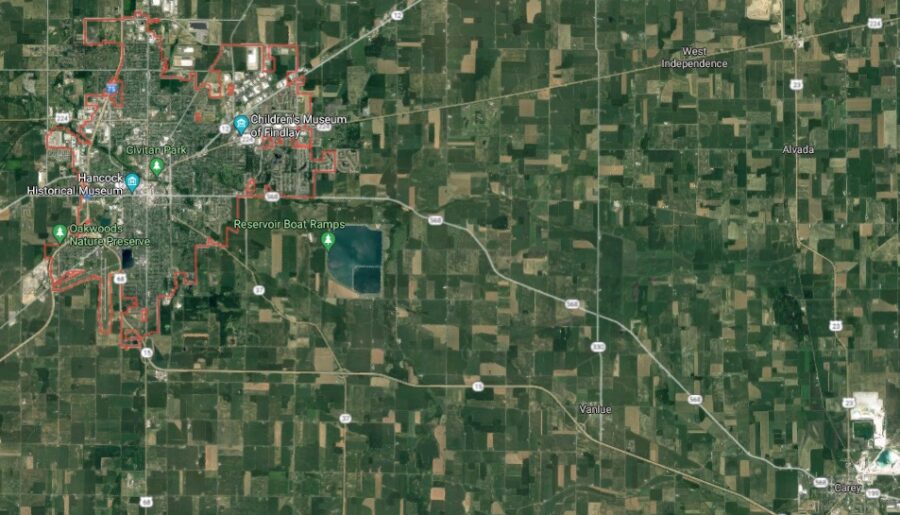 Geo quick facts: Hancock County is a county located in the U.S. state of Ohio. As of the 2010 census, the population was 74,782. Its county seat is Findlay. The county was created in 1820 and later organized in 1828. It was named for John Hancock, the first signer of the Declaration of Independence – Wikipedia.