Kempe, 41, was last seen Friday leaving a restaurant in Katy.

Authorities say Kempe died in what appeared to be an accidental drowning at Jones Creek.

The vehicle pulled from the creek matched the description of Kempe’s white 2020 Acura MDX.

“The investigation of this tragic incident is ongoing by our team,” said Sheriff Eric Fagan. “I request that your thoughts, prayers and respect for privacy be extended to Allison’s family during this difficult time.” 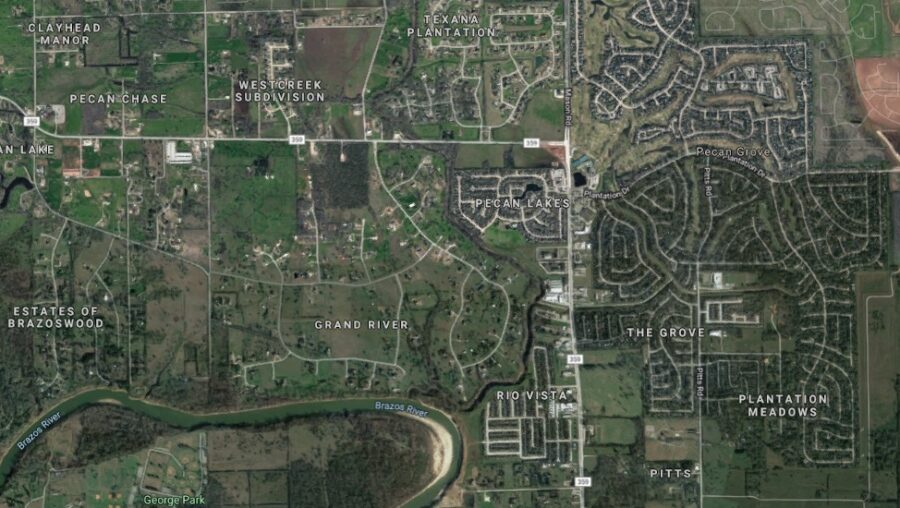 Geo quick facts: Fort Bend County is a county located in the U.S. state of Texas. According to 2019 census estimates, its population was 811,688 and Texas’s 10th-most populous county – Wikipedia.