MARION COUNTY, OR. (THECOUNT) — Guy Reed, of Tualatin, Oregon, has been identified as the victim in a fiery fatal vehicle crash Sunday night in Marion County.

Reed, 35, was killed, and a female passenger injured, in a single-vehicle crash near Aurora Sunday night.

According to reports, Reed was operating a vehicle on Ehlen Road Northeast in Aurora, when for unknown reasons, the vehicle exited the roadway and burst into flames.

The female passenger was transported to an area hospital in unknown condition. 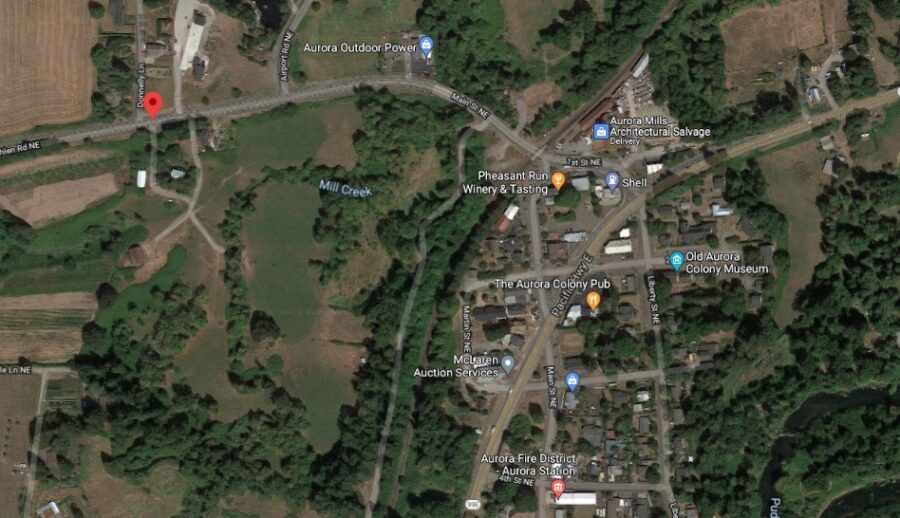 Geo quick facts: Marion County is one of the 36 counties in the U.S. state of Oregon. The population was 315,335 at the 2010 census, making it the fifth-most populous county in Oregon. The county seat is Salem, which is also the state capital of Oregon – Wikipedia.