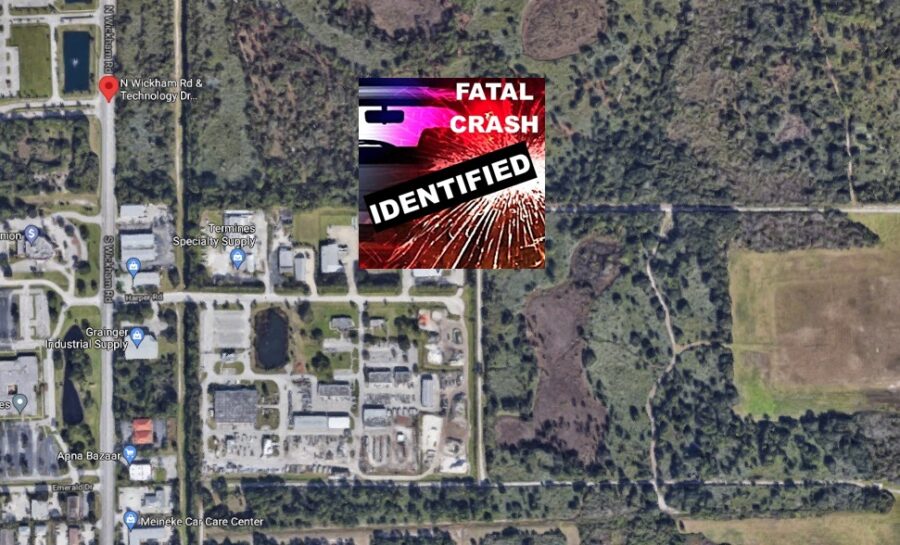 BREVARD COUNTY, FL. (THECOUNT) — Matthew Ray Bragg, of Melbourne, Florida, has been identified as the victim in a Sunday morning fatal vehicle crash in Brevard County.

Bragg, 36, was killed in a single-vehicle crash near Melbourne Sunday morning.

According to reports, Bragg was operating a vehicle on North Wickham Road near Technology Drive in Melbourne, when for unknown reasons, the vehicle crossed centerlines and exited the roadway around 10:30 a.m. Sunday. The vehicle then came into contact with a substantial tree.

Bragg was transported to an area hospital where he was later pronounced dead of blunt force trauma injuries.

The cause of the crash remains open. 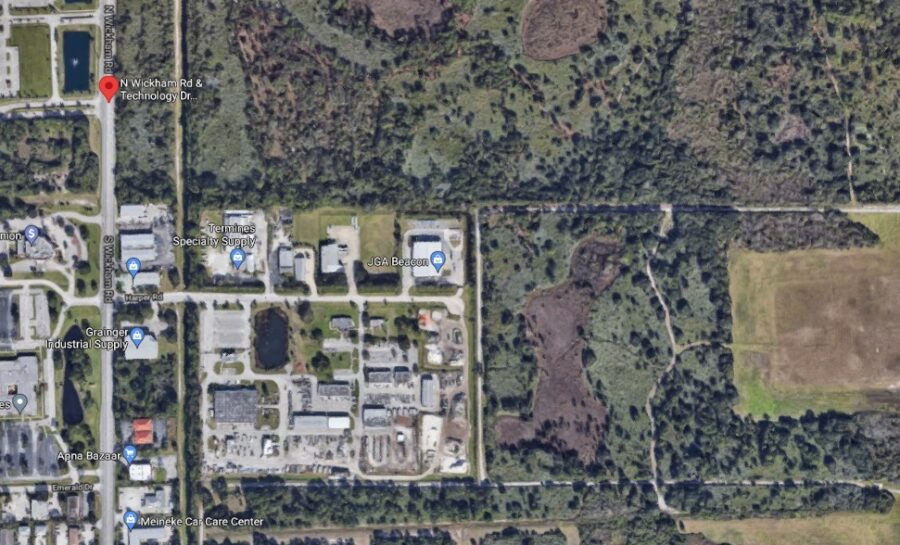