JACKSON COUNTY, MO. (THECOUNT) — Bryant Boyd, of Kansas City, Missouri, has been identified as the victim in a Saturday night fatal shooting in Jackson County.

According to reports, officers responded to a call of shots fired in the area of East 40th Terrace South and Willow Avenue in Kansas City. When KCPD arrived, they found Boyd laying in the parking lot suffering from apparent gunshot wounds.

Boyd was pronounced dead at the scene of gunshot injuries.

The KCPD says that they do not have any motive or suspect information at this time.

An investigation into the deadly incident remains ongoing. 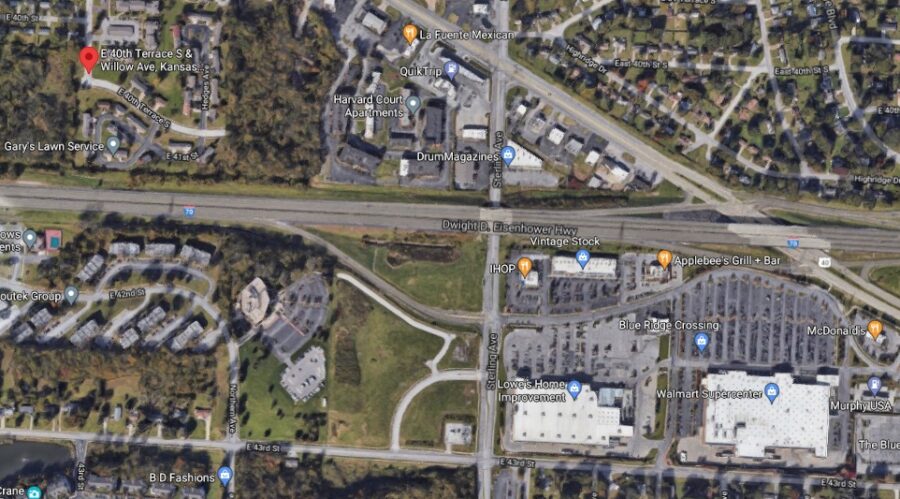