DELTA COUNTY, MI. (THECOUNT) — Richard Patrick of Gladstone, Michigan, has been identified as the victim in a fatal motorcycle crash involving a deer Tuesday in Delta County.

Patrick, 53, was killed after the motorcycle he was operating collided with a deer near Lake Bluff early Tuesday morning.

According to reports, Patrick was traveling on a motorcycle on US-41 in Lake Bluff, when the bike came into contact with a deer around 5:30 a.m. Tuesday.

Patrick, who was thrown from the motorcycle during the collision, was transported to an area hospital where he was later pronounced dead of blunt force trauma injuries.

The cause of the crash remains open. 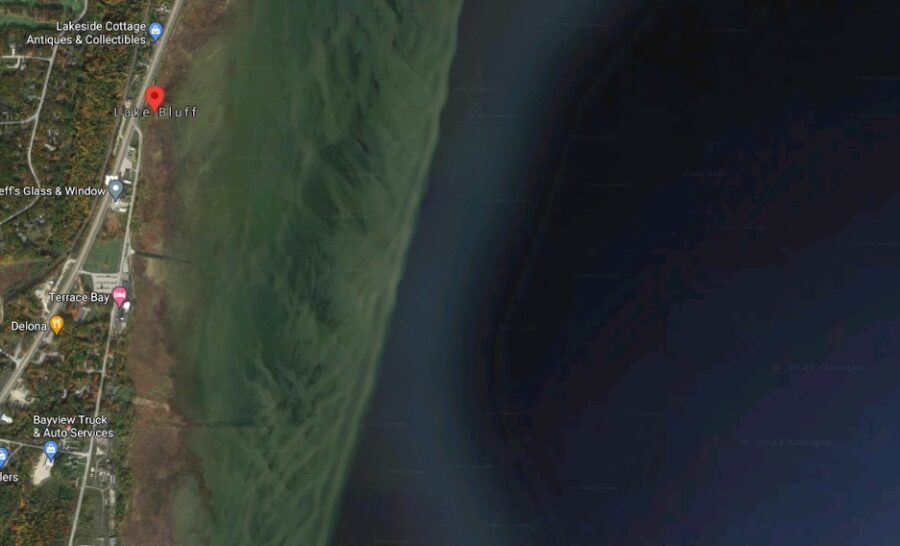 Geo quick facts: Delta County is a county in the Upper Peninsula in the U.S. state of Michigan. As of the 2010 census, the population was 37,069. The county seat is Escanaba. The county was surveyed in 1843 and organized in 1861 – Wikipedia.