Did John McAfee Own A Florida Condo In The Now Collapsed Champlain Towers? 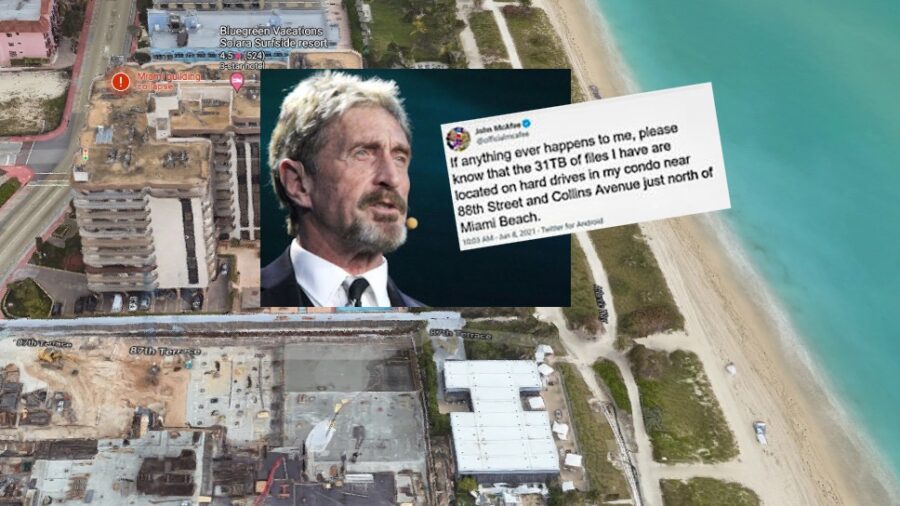 SURFSIDE, FL. (THECOUNT) — The internet is ablaze with a conspiracy theory that deceased cybersecurity guru John McAfee owned a unit in the now collapsed Champlain Towers near Miami.

According to rumors, the condo contained hard drives with over 31 terabytes of data on “government corruption.”

An unverified tweet is currently circulating online claiming McAfee tweeted of the information:

“If anything ever happens to me, please know that the 31TB of files I have are located on hard drives in my condo on 88th and Collins Avenue just north of Miami Beach.”

Champlain Towers is located at the aforementioned address.

“Fact checkers” scrambled to quickly disproved the veracity of any of the claims, but that has not stopped the rumor from spreading like wildfire.

“Outlets have been unable to verify the tweet’s authenticity. It is possible that the tweet could have been deleted, according to bizpacreview.

“I’ve collected files on corruption in governments. For the first time, I’m naming names and specifics. I’ll begin with a corrupt CIA agent and two Bahamian officials. Coming today. If I’m arrested or disappear, 31+ terabytes of incriminating data will be released to the press.” 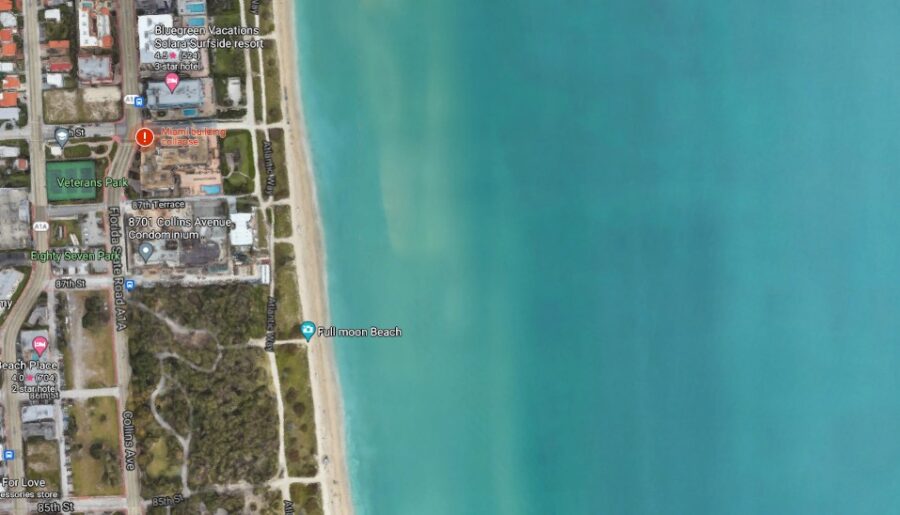 In February 2019, McAfee told Jena Friedman of Adult Swim in an interview that he had hacked the government’s computer grid in Belize in 2012 and recorded massive amounts of data.