TOLEDO, OH. (THECOUNT) — Tytiana Turner, of Toledo, Ohio, has been identified as the suspect arrested in the shooting death of Eric Hopkins Friday night.

Turner, 25, was taken into custody late on Friday night in central Toledo after Hopkins, 27, was found suffering from at least one gunshot wound.

According to Toledo Police, officers arrived at a home in the 2900 block of Rockwood Place on a call of shots fired. When they arrived, Hopkins was located suffering from gunshot injuries.

Hopkins was pronounced dead at the scene of gunshot injuries.

According to Toledo Police Department, Turner shot the victim and was at the scene when law enforcement arrived. Turner and Hopkins are related. 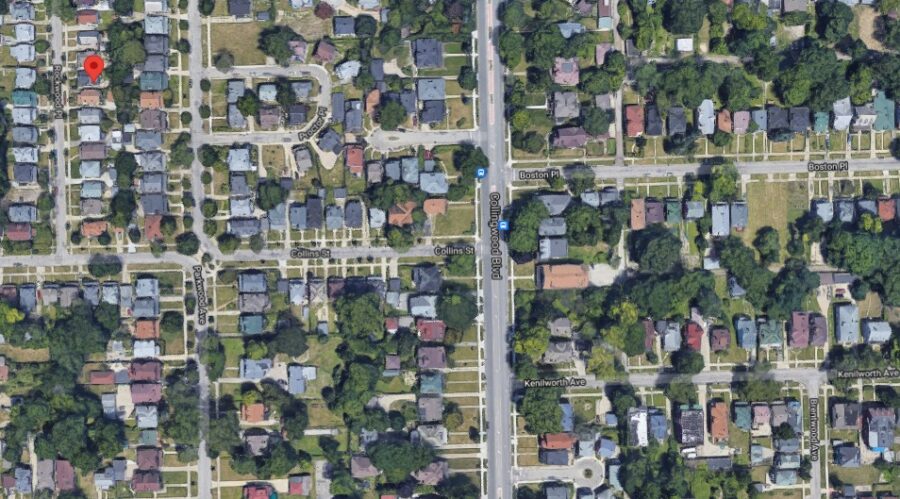