Kirkpatrick announced the guidelines during Tuesday’s commission meeting. A flyer shared on social media from Ross Miller shows that the pre-pandemic guidelines mean that restrictions involving capacity limits, large gatherings, dancing, etc., will no longer be in effect, according to Fox5. 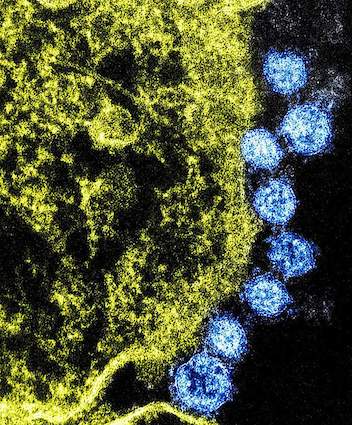 According to the flyer, “fully vaccinated people,” no longer need to wear a mask or physically distance in any setting, except where required by federal, state, local, tribal or territorial laws, rules and regulations, including local business and workplace guidance. 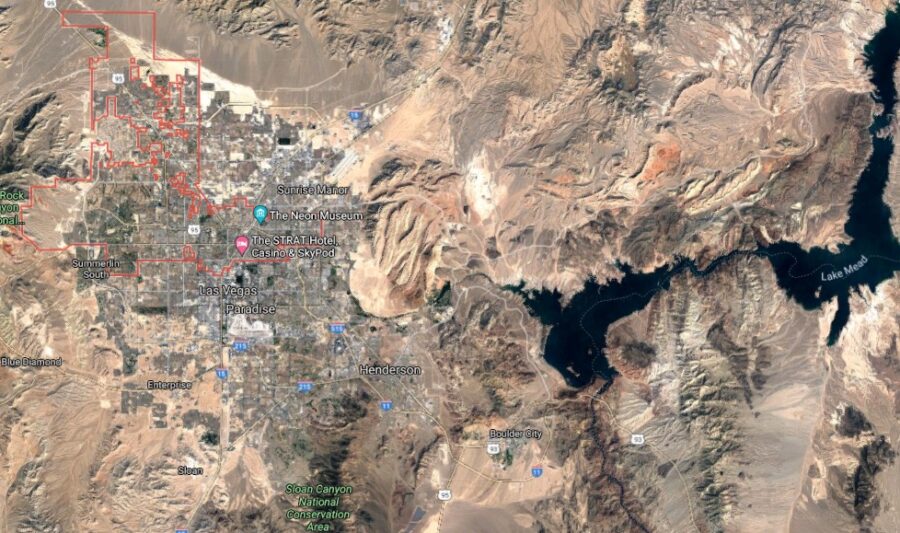